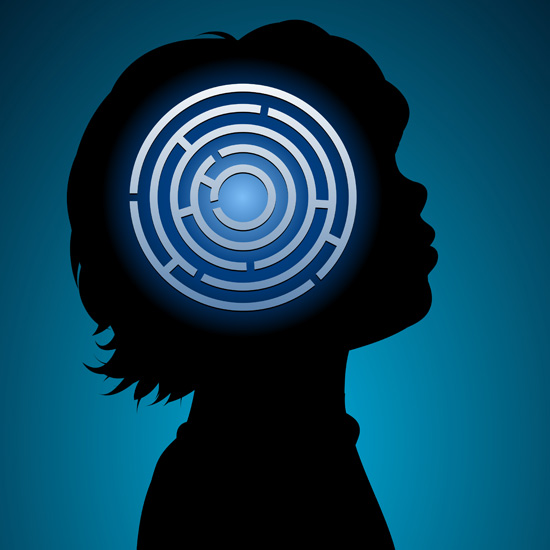 Autism is a complex spectrum of disorders, and it’s not at all uncommon for children with the disorder to have other psychiatric problems: attention deficit hyperactivity disorder (ADHD), obsessive-compulsive disorder, anxiety and mood disorders, among others.

In fact, 95 percent of these children have at least three other psychiatric disorders, and 74 percent have five or more, according to a study in the Journal of Autism and Developmental Disorders.

More than 80 percent of kids with autism have ADHD, making it the most common co-diagnosis; 61 percent have two or more anxiety disorders — notably, agoraphobia — and 56 percent have major depression.

The data are based on 2,323 children who sought psychiatric care at a large medical center between 1991 and 2008. The children were all referred to the clinic for emotional or behavioral difficulties, and not for any specific disorder.

Given their multiple burdens, it’s no wonder children with autism have more trouble functioning typically: According to the study, they are more likely to be in a special education class, to repeat a grade and to receive a combination of drugs and counseling compared with controls.

Diagnosing the full spectrum of these children’s psychiatric problems could make a big difference to their treatment. For instance, the only two drugs approved for autism — risperidone and aripiprazole —treat irritability and aggression, which are more likely to occur in a child who has several disorders.