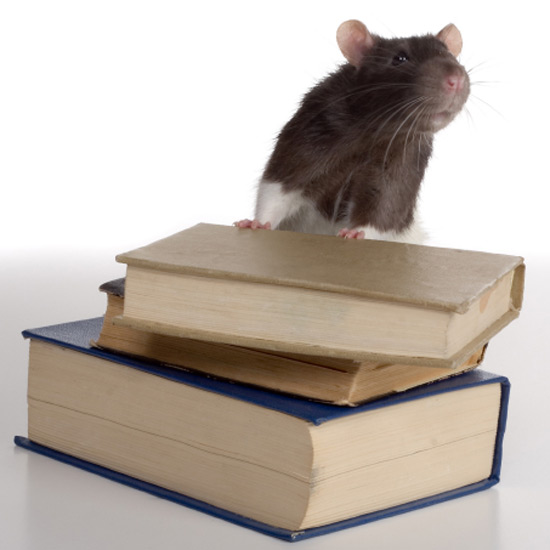 You’ll never hear Jacqueline Crawley talk about an ‘autistic mouse’. In fact, in her keynote address at IMFAR in May, she implored the audience to never use those two words in the same sentence.

Autism, as she rightly points out in a review in the July issue of Nature Reviews Neuroscience, is a uniquely human disorder, with a befuddling number of causal genes and lots of developmental and social complexities.

The variety of symptoms makes it difficult even to compare two people with the disorder — so it’s somewhat preposterous to compare one to a mouse that cannot speak, gesture or do abstract thinking.

There are few — if any — researchers who know these creatures better than Crawley does. Ten years ago, she wrote a much-cited book, What’s Wrong With My Mouse?, about how to measure complex behaviors in genetically engineered mice. In the new review, she describes how researchers can use these mice to investigate the brain and the behavioral effects of genes that have been linked to autism or related disorders.

I like to think of a mutant mouse as an architectural model of a new skyscraper: you don’t get to feel the speed of the elevators or look out the penthouse windows, but you do get a sense of the fundamental design, and can picture how it will fit in with all of the other structures, trees and people in the existing landscape.

Mice share 99 percent of their genes with humans, and have an analogous brain structure and biochemical makeup. As Crawley discusses in depth, their social behaviors are also remarkably similar to ours.

Researchers have created mice carrying aberrations in at least 21 genes linked to autism and related disorders. These mutants can take tests — many designed by Crawley’s team — to probe behaviors related to each of the three core symptoms of autism: decreased social interactions, repetitive behaviors and even impaired communication.

For instance, in the three-chamber test, a mouse is placed into the center of a box and chooses whether to explore an adjacent chamber containing another mouse, or one containing a toy. Normal mice choose to sniff out the new playmate, whereas mice lacking the autism-related NLGN4 gene don’t show this social preference.

Mice don’t speak, obviously, but they do produce high-pitched vocalizations, which they may use to bond and communicate with each other. Crawley’s lab has shown that the BTBR inbred strain of mice show excessive self-grooming, abnormal social interactions and decreased vocalizations in adulthood.

Perhaps the most exciting use of these mice is in drug development. Because Crawley has done such painstaking work in characterizing the mice, researchers everywhere have reliable metrics for determining whether a drug can improve specific behaviors. In this respect, it seems irrelevant whether a mouse is called ‘autistic’ — though I would never say that to Crawley.