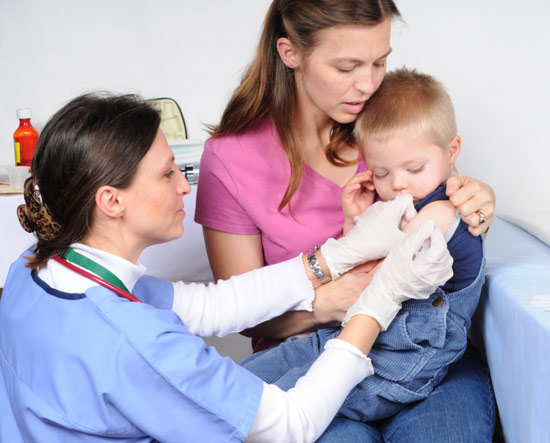 Describing the placebo effect as being ‘all in your mind’ is perhaps not as dismissive as it sounds: placebos may not contain drugs that treat our maladies, but their effect is real, and visible, in the brain.

According to a review in the January Neuropsychopharmacology Reviews, some brain regions — including those involved in expectation, anxiety and reward — are activated in people taking a placebo.

As more drugs enter clinical trials for fragile X syndrome and soon, hopefully, for autism, the placebo effect will become an important consideration. In particular, the placebo effect seems to be linked to social learning, something people with autism have trouble with.

For one thing, it is not the placebo itself, but the social context in which it is given that makes it work: salt water alone has no therapeutic properties, for example, but inject it in in a hospital setting, and it acquires a substantive healing power.

A 2009 study also showed that learning from others is enough to create a placebo effect. In one experiment, participants watched actors getting an electrical shock. These demonstrators would pretend to feel less pain during a specific cue, such as when a green light bulb was on. When researchers gave the participants the same shock, they in turn reported less pain when the light was on, even though the shock levels remained the same.

If placebos are tied to social learning, people with autism should, in theory, be less prone to their effects. But this doesn’t seem to be the case.

Of course, these studies rely on reports from the parents, not the children themselves. In this case, is the placebo actually improving behavior in the children, or only in the perceptions of the parents? Possibly both.

A review describing the secretin study notes that secretin was hyped in the media — creating strong expectations in the parents — and given to children as a complex intravenous treatment, potentially adding weight to the treatment in the children’s minds as well.

Clinical studies on autism therapies have to take two minds into account when considering the placebo effect. In this case, at least, two minds are certainly not better than one.