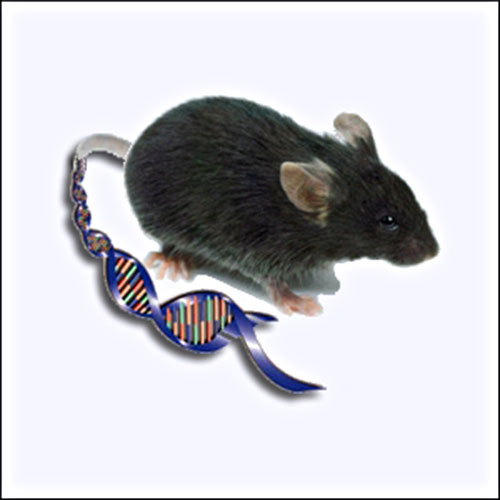 Every couple of months, it seems, a human genetic study fingers yet another variant that’s associated with autism. It’s only a matter of time before scientists put many of these candidates through the next step in translational research: studying how the variant changes a mouse’s behavior or brain circuitry.

This approach assumes, of course, that a given variant would work the same way in mice as it does in humans. But the biology of mice and men may not be as similar as everyone has thought.

The Mouse Genome Sequencing Consortium published a first draft of the mouse genome (about 96 percent of it) in 2002, in Nature. They found that 99 percent of the 30,000 mouse genes have direct counterparts in humans, and that 90 percent of genes associated with disease are identical in the two species.

But the story got slightly more complicated on Tuesday, when the Consortium revealed the complete mouse sequence in PLoS Biology. Surprisingly, it turns out that about 20 percent of the mouse’s genes emerged in the last 90 million years — that’s after mice and humans parted ways on the evolutionary tree.

What do these findings mean for the ever-growing numbers of ‘autistic’ mice? Perhaps not much. We still share more than 15,000 genes with mice. And of the ten gene families that the study found to be mouse-specific, eight involve reproductive functions, which may not be particularly relevant to autism biology. As some commentators put it in the 2002 Nature issue, the little critters may be the better choice for ‘man’s best friend’.