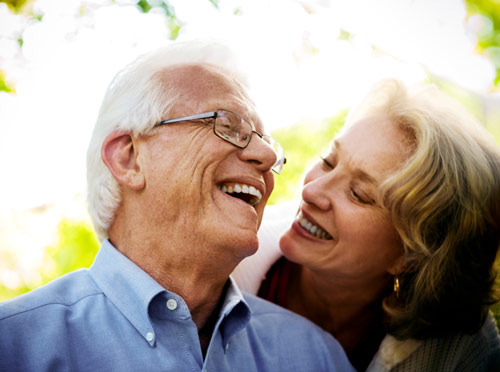 If you believed all the hype about oxytocin, it would be easy to think that everything good about human nature — love, trust, monogamy and a mother’s bond with her child — results from this single hormone.

But, as a new study on romantic relationships published 17 October in Biological Psychiatry shows, the association between oxytocin and human relationships is subtle at best.

Researchers first discovered that oxytocin is important in monogamy because of voles. Prairie voles bond for life and have copious amounts of the oxytocin receptor in regions of the brain that process reward. The meadow vole, by contrast, is promiscuous and has less of the receptor in those brain regions.

In people, studies have suggested that some of the variants of the oxytocin receptor are associated with empathy or with autism-like behavior.

The new study goes further, linking a variant with the ability to forge successful relationships.

The researchers looked at 1,413 individuals from the Twin Offspring Study in Sweden, which aims to identify genes that influence relationships and mental health. They also analyzed data from 323 people from the Twin Study of Child and Adolescent Development, which follows the general health of 1,500 twin pairs from age 8 to 20 years.

To assess pair bonds among these people, the researchers evaluated their scores on two questionnaires: the Partner Bonding Scale, which assesses the quality of a marriage, and the Relationship Quality Survey.

Carrying the A subtype of an oxytocin receptor variant called rs7632278 is associated with lower scores on both questionnaires compared with the having the G subtype of the variant, the researchers found.

Spouses of those who carry the A subtype are also more likely to express dissatisfaction in their relationship, according to another measure.

However, the differences in scores, although statistically significant, are small. For example, people who carry the A subtype have, on average, a score of 46.78 on the Partner Bonding Scale, whereas those who have the G subtype average 47.52.

What the study also doesn’t control for is the many factors that might lead someone to hedge on answers to questions about their personal relationships.

The new study has some thin evidence suggesting that oxytocin may be involved in human monogamy. But assessing monogamy in people is much more complex than putting rodents in a cage and seeing who mates with whom.