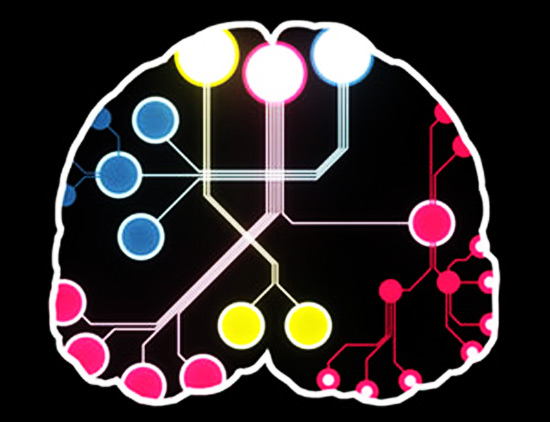 The human brain holds a mind-boggling 100 billion neurons. And each of those cells makes anywhere from 1,000 to 10,000 connections to other neurons.

Imagine, then, the painstaking task of mapping out this complicated wiring diagram. That’s the lofty goal of the Human Connectome Project, a $30 million scheme sponsored by the National Institutes of Health. The agency is reviewing proposals and expects to start funding them by July.

Ever since the famous lesion studies of the 19th century, we’ve learned a lot about the 100 or so distinct regions of the brain, from the spot above the ear that allows us to speak to the area in the back of the head that activates when our eyes see light. But scientists say the real challenge is to understand how these regions connect.

For example, one old hypothesis holds that autism is a result of too many short-range connections and problems with long-range ones. In fact, just such a pattern has shown up in teenagers carrying certain autism-associated genetic variants.

Older connectome projects — such as the one that charted the 302 neurons of the C. elegans worm — relied on making super-thin slices of brain tissue. But this tedious approach just doesn’t cut it for researchers trying to map the brain of a living person in three dimensions.

The Connectome Project aims to study the brain’s major information highways — the large bundles of nerves that link regions — in healthy people. The researchers plan to combine data from several imaging technologies. If two regions light up at the same time during functional magnetic resonance imaging, for instance, that may imply that they are connected. A method that tracks the fiber bundles, called diffusion tensor imaging, could then double-check the links.

If all goes well, the researchers will have the first roadmap of the human brain as early as 2015.