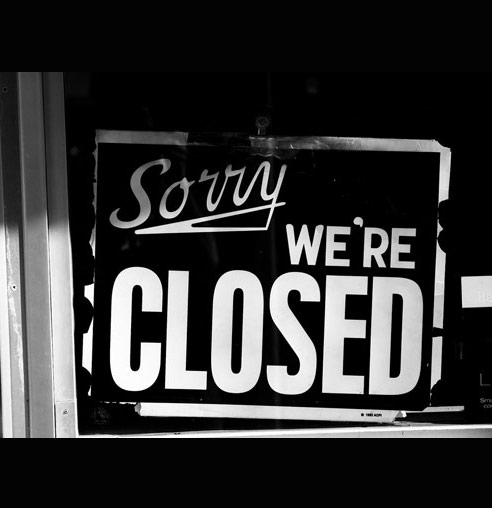 The new institute, to be called the National Center for Advancing Translational Sciences, will focus on early-stage drug research — including large-scale chemical screening and animal testing — in order to encourage pharmaceutical companies to invest in later, more expensive stages.

As The New York Times pointed out, the need for new treatments is most noticeable in mental health, a field in which the same handful of drugs that were prescribed 60 years ago are still being handed out. In the past couple of years, the pharmaceutical industry has taken a keen interest in autism, but most of its efforts to date have been in repurposing existing drugs, rather than creating new ones.

In these days of tight budgets, the NIH will find the money for the new center by closing the National Center for Research Resources (NCRR), one of its 27 existing institutes. The NCRR funds important, if unglamorous projects, such as the improvement of animal research facilities and laboratory technologies such as magnetic resonance imaging.

Since the news first broke in early December, some 1,100 comments about the new institute have flooded into the NIH feedback blog. Nobel Laureate Elizabeth Blackburn noted the importance of the NCRR’s supply of Tetrahymena, a freshwater protozoan that’s used in countless studies. “I urge you to make every possible effort to ensure that the proposed reorganization at NIH does not jeopardize the Tetrahymena stock center — it is a critical resource,” she wrote. Trenton Schoeb, a genetics professor from the University of Alabama, is concerned about losing programs that train researchers how to compare the pathology of different animal models. “Where are the mouse pathologists of the future and who is going to train them?” he wrote.

The new center will take over one of the NCRR’s signature programs, the $500 million Clinical and Translational Science Awards, which fund research at 60 institutions across the country. For example, graduate student Janessa Manning is using this support to find clinical uses for brain imaging data from children with autism.

Collins says none of the NCRR’s programs will be lost, but rather moved to other institutes. Still, as he admitted to a Science reporter, it’s not yet clear how exactly this will shake out. “There are some programs within NCRR where the exact best answer for where they should be located is going to be difficult to arrive at in a short period of time,” he said.