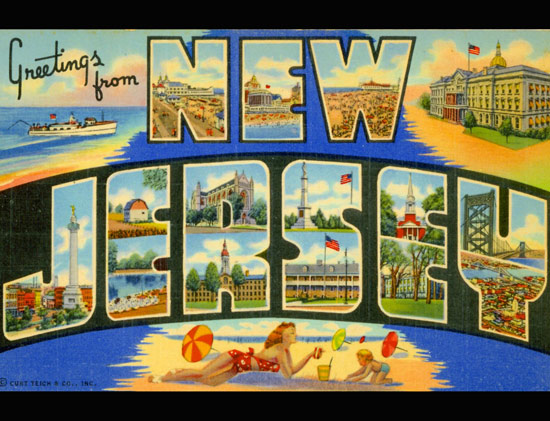 California’s spiking autism prevalence may get more media attention, but according to statistics from the Centers for Disease Control and Prevention, New Jersey has the highest rates of the disorder in the U.S.

At a time when the overall prevalence of autism in the country is 1 in 150, New Jersey has a rate of 1 in 100. But not all parts of the state are equally affected.

A new study, published online in Autism this month, reports that autism rates are higher in New Jersey census tracts with median annual incomes above $90,000. Children diagnosed with autism in those areas also get more professional evaluations than children elsewhere in the state, and receive their autism diagnoses at younger ages.

These findings reinforce California’s autism statistics, which show a strong correlation between prevalence and social and demographic factors.

Social factors, such as living in close proximity to another child with autism and availability of services, can drive up the disorder’s prevalence — and the leading edge of the increase is always in more affluent areas. When awareness and access to services become more widely distributed throughout the population, however, the rates even out.

Of the 28,823 children aged 8 living in those areas, 592 are diagnosed with an autism spectrum disorder. But when the prevalence is broken down by census tract, an interesting pattern emerges: Prevalence in the least well-off census tract, where the median annual income is less than $30,000, is 7.1 per 1,000 children. By contrast, in the wealthiest area, where the median annual income is more than $90,000, the prevalence is 17.2 per 1,000.

Children in the poorest areas also received their diagnosis at a median age of 56 months, compared with 41 months in the wealthiest area.

Although raw statistics show higher rates of diagnosis among Caucasian and Asian children and lower rates among African-American and Hispanic children, once those numbers are adjusted for income effects, the disparity disappears.

At every income level, however, prevalence is four times higher in boys than in girls, which is consistent with just about every prevalence study, no matter the locality.

Another new study, published online this month in the Journal of Maternal and Child Health, shows that access to care for children with autism varies wildly from state to state. Taken together, the two studies suggest that expert diagnosis and treatment do not come cheap.

In countries like Denmark, where universal public health care ensures equitable access to services, studies have not found any association between autism and socioeconomic factors. It’s unfortunate that a checkerboard pattern of care still exists in the U.S. and that, in many parts of the country, autism equals affluent.