Is it time to rethink head size? 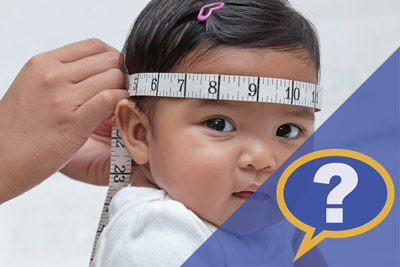 Last month, we covered a pair of studies that challenge whether larger-than-normal head size — one of the most consistent findings in autism research — is a valid signature of the disorder.

Much of the research that supports early brain growth as a biomarker for autism relies on standardized growth charts, such as those from the U.S. Centers for Disease Control and Prevention and the World Health Organization. But these datasets don’t account for the significant geographical differences in head circumference.

Still, anecdotal evidence that children with autism have larger heads, or macrocephaly, is substantial — both from clinical observation and parental reports.

Some researchers point out that enlarged brains may only be a hallmark of certain subtypes of the disorder. Previous studies show a correlation between abnormally large heads and regressive autism, for instance.

Given autism’s disparate genetic causes and the inherent variation in head circumference across populations, some commenters on the article wondered why there is a focus on head size at all.