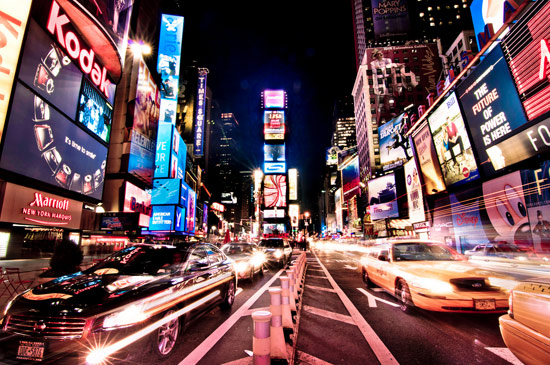 I sometimes hear it said that individuals with autism live “in their own world.” They’re often seen as socially withdrawn and unable to communicate with others. Some have repetitive behaviors, obsessing over thoughts and movements that don’t make sense to anyone else. Others have sensory sensitivities — shrinking from bright lights, loud noises and touch. A few are known for exceptional talents — a photographic memory, perfect pitch, lightning fast calculations — that seem beyond the realm of typical human ability.

This wide spectrum of skills and deficits has made it notoriously difficult for scientists to understand what causes autism. One group of researchers has proposed a theory that claims to unify these disparate puzzle pieces. The idea, dubbed the ‘intense world theory,’ says that autism stems from microcircuits in the brain that are hyper-reactive to fragments of the world, allowing the individual to zoom in on tiny details, but ignore the bigger picture that integrates many streams of sensory information.

The idea took root around 2005, when Henry and Kamila Markram presented a paper at the Society for Neuroscience conference on fear in rats. They used an early animal model of autism: rats exposed to valproic acid, an epilepsy drug, during fetal development. Women who take the drug during pregnancy have a higher risk of having a child with autism.

The researchers showed that these animals have overly sensitive fear responses and over-reactive neurons in the amygdala, a region known for processing fear and emotions. In the past few years, they have also found that the rats have super-sensitive neurons in the somatosensory cortex — a brain region that processes touch, temperature and pain — and the prefrontal cortex, which is important for memory, attention and language. The animals also have 50 percent more connections between neurons than do controls. The researchers propose that the diverse characteristics of autism reflect hyperactive circuits cropping up in different regions of the brain.

The valproic acid model of autism has its limits — not least of which is that this environmental exposure accounts for only a fraction of cases of the disorder. In their new review, the Markrams argue that observations from other studies of autism can also be explained by this theory.

For now, hard evidence of the theory is based on only one environmental model of autism. Still, it’s refreshing to see scientists trying to integrate findings from various labs and methods. Without these attempts at a unified theory, researchers are in danger of getting trapped in their own worlds.