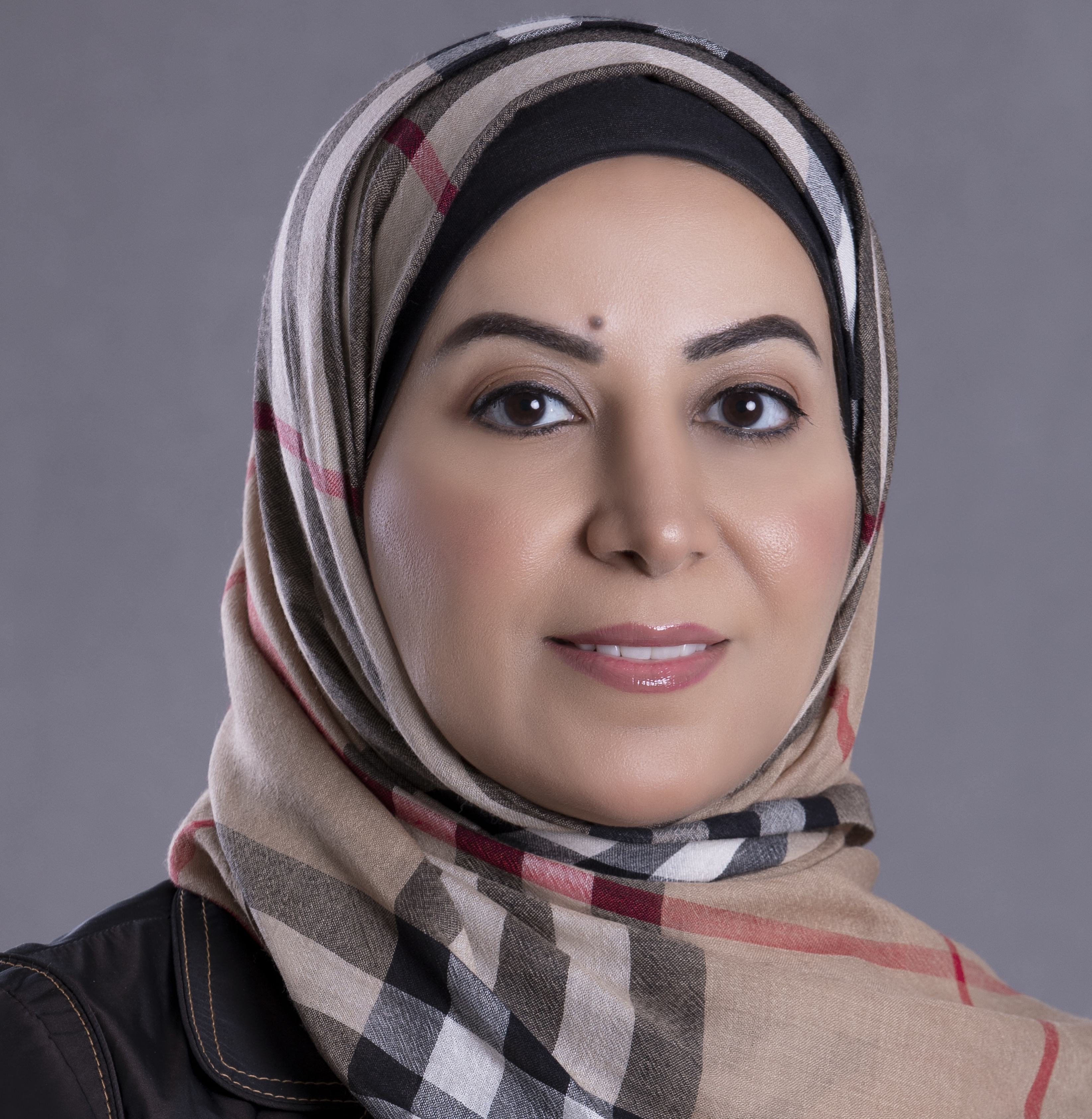 When Watfa Al-Mamari first returned to her home country of Oman in 2010 after six years at a medical residency in Canada, her skills were in unique demand: She was the only developmental pediatrician in the country.

Al-Mamari immediately went to work raising awareness within the government about autism and developmental delays and establishing services for children with those conditions. She created screening and diagnostic materials for autism in the Arabic dialect most commonly spoken in Oman. Her efforts ultimately led to the 2017 launch of a national screening program for autism, which requires all children born in the country to be evaluated at 18 months.

She also set out to determine the prevalence of autism in Oman1. In December, she and her team reported that the prevalence is 0.2 percent, representing a 15-fold increase over the previous estimate of 0.01 percent, published in 2011.

Al-Mamari spoke to Spectrum about what this increase means and why the program is so crucial for Omani children.

Spectrum: How does Oman’s new screening program for autism work?

Watfa Al-Mamari: Oman decided in 2017 that the program should be compulsory routine screening. The mumps-measles-rubella vaccine usually is given here at 18 months of age, and it’s not optional. So when the children come for their 18-month vaccine, they also go through the screening. A trained doctor or senior nurse administers the screening questionnaire. They go through it and explain it as much as possible to the parents who fill it out. There are three main centers in Oman where children with a positive screen can be referred to. After the diagnosis, the children will receive services in their region.

S: What was your role in establishing the screening program?

WA-M: I started working on the screening program when I first came from Canada with some medical students. I launched the first developmental clinic in the country. And I was trying to find a way to get these young children diagnosed as early as possible because we felt we were missing a lot of them. That 2011 paper, which stated a very low prevalence of 1.4 in 10,000, was that really real? So I really worked on it with my team. It was not an easy task, and then to discuss this kind of program and to convince also the governmental sectors, that definitely took time. We are just a very small team of three doctors and a nurse and a social worker. I really led the group with another person from the Ministry of Health, and we went from there — and here you go: Now it’s a routine program in the country, and every child has to go through it. It was a big thing in the country.

S: What prompted you to look at the prevalence of autism across the whole country?

WA-M: I think in many parts of the world, developmental pediatrics is a rare specialty. But now the numbers have increased, and it is reflected in the prevalence that has also increased. The 2011 paper’s estimate was considered to be very low compared with other parts of the world, but that could be for so many reasons. At that time, most of the tools for assessment, screening and diagnosis were mainly in English. The language was a barrier. But with increasing awareness and with media attention, things have changed everywhere. The same was [true] here. The increase in diagnostic centers and in services in the country gave us an opportunity to look again at the prevalence. We thought we should look at that number because having that very low previous prevalence definitely affected so many things — the services, the strategy planning for autism, everything.

S: What practical problems did you have to solve?

WA-M: Honestly, it took a lot of time. Our study was originally just a pilot study using the formal Arabic language. It was really inaccurate and not usable. Also, from one country to the other Arabic is so variable. We did many pilot studies over many years to come up with the most suitable Arabic version. We even took an idea from the Japanese experience. Their screening tool uses pictures to help people understand the questions better. That’s why our version has not only the regular questions but also the pictures. The screening program has increased the number of children who are diagnosed before 3 years of age. So that’s having a difference in terms of the early intervention, the amount of services. It has really helped us a lot.

S: From your study, the prevalence now seems to be higher in younger children than in older ones. What might explain that difference?

WA-M: When we first started the program, the older children used to have more diagnoses because of records from schools, different health centers, things like that. But the national program has influenced the age of diagnosis. Children get to be screened earlier, at younger than 2 years of age. That’s why it’s now higher in children under 5 years of age than in older children.

S: What’s next for your research?

WA-M: There are many implications for the new prevalence on autism strategy planning and services distribution. Yes, the new study is showing a different figure compared with the previous one. Still, if you compare it with the international figures, you can see that there is a gap; there is a difference. Autism now, according to the [U.S. Centers for Disease Control and Prevention], is much higher than this. We are planning to establish a more widespread national screening, at different age levels, so we can come up with far more, because this is alarming. This difference in 10 years is telling us something: that we need to work more.