How microscopic ‘condensates’ in cells might contribute to autism 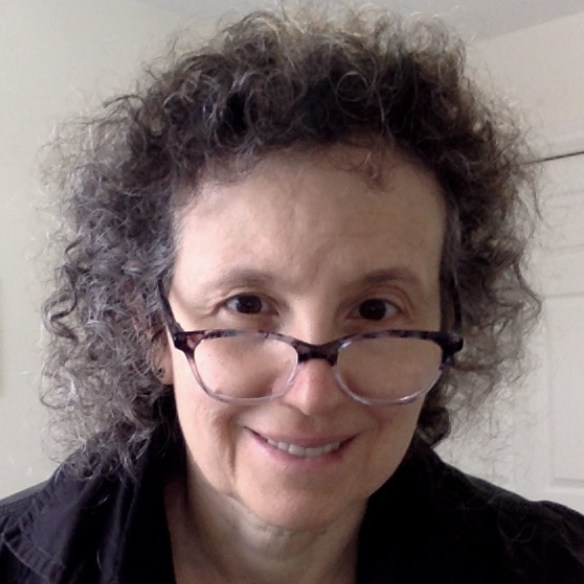 Julie Forman-Kay
Program head, Hospital for Sick Children
Sign up for Spectrum’s newsletters
Thanks for subscribing! 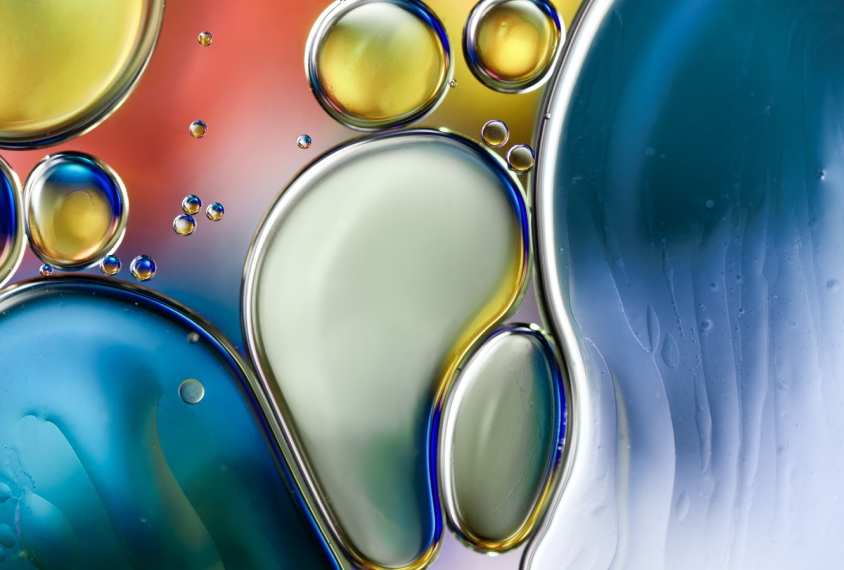 A controversial take on cell biology has gained momentum over the past decade: It’s the idea that one of the fundamental ways cells organize their contents is via tiny droplets that form like oil in water.

These droplets, called biomolecular condensates, corral proteins and other molecules into small compartments within a cell, proponents of the theory say. The arrangement helps cells function more efficiently because it increases the likelihood that the molecules will interact — much as moving a backyard barbeque to a cramped kitchen results in more bumps and spills.

The process by which condensates form — they are bound by molecules that can link up or dissolve as needed — is called phase separation. And it has been implicated in controlling gene function, reshaping connections between neurons, and many other cellular activities — leading some researchers to call it “cell biology 2.0.”

Some experts say the theory is overblown: These condensates exist, but they are not as widespread or as important as some claim. Others argue that condensates hold the potential to revolutionize research and drug development.

Julie Forman-Kay, program head in molecular medicine at the Hospital for Sick Children in Toronto, Canada, and her colleagues made the case that dysfunction of condensates could contribute to a number of conditions, including autism, in a paper this past December.

Forman-Kay spoke with Spectrum about the controversy surrounding condensates, why they might be important for cell function, and how they could answer some central questions in autism research.

Spectrum: What are condensates, and what causes them to form?

Julie Forman-Kay: A condensate is a dense concentration of biomolecules — particularly proteins, and nucleic acids such as RNA and DNA. Condensates require surface tension that defines a boundary between inside and outside.

Getting condensates to form in a test tube is easy using molecules prone to phase separation, and often the number of molecules that you need to do that is actually really small. In some cases, all you have to do is increase the concentration of a particular molecule, and boom, you’ve got a condensate. Or, put a molecular tag on a protein, and boom, the condensate disappears. It’s really fast and easy to regulate their presence experimentally, and it would make sense for nature to exploit this process.

A lot of this process is driven by the presence of ‘intrinsically disordered regions’ in proteins.

S: How do intrinsically disordered regions (IDRs) in proteins contribute to phase separation?

JF-K: Disordered regions are stretches of a protein that don’t have a fixed structure, making it easier for them to bind together with other proteins.

One type of disordered region that is important for phase separation contains multiple segments that are recognized by other proteins with multiple folded binding domains. Another type, called a ‘low-complexity’ region, has no clear binding segments for these folded domains but interacts with other regions just via chemical groups. I am most interested in this class because they are less well-understood and are quite common.

If something goes wrong with those low-complexity regions, though, that can change how condensates form. There are three main ways that mutations in these kinds of IDRs can affect condensates.

Another way is that mutations can change the condensate’s partitioning, causing it to bring in or exclude things it shouldn’t.

And then, very importantly, mutations can change the material property of a protein region so that a condensate that’s supposed to be more liquid and flexible ends up being more viscous and inflexible, or vice versa.

S: What made you and your colleagues think that mutations in IDRs might play a role in autism?

JF-K: First of all, because so many biological processes that likely involve condensates — chromosome organization, transcription, splicing, translational regulation, signaling from the synapse, receptor activation — have been highlighted as mechanistically connected to autism.

Using those tools — which aren’t perfect, and which only consider a subset of situations that would lead to phase separation — we have found that the proteins encoded by autism-linked genes are especially enriched for those predicted to phase separate.

And so, with that, we went in and looked at some of these individual proteins [including those encoded by CHD8, DYRK1A, FMR1, SHANK1, SHANK2 and SHANK3] and tried to link what was found in the literature about their potential mechanistic roles to the insights about the role of condensates in those biological processes that I talked about before.

S: What did you learn from that?

JF-K: Autism is like a lot of complex conditions for which scientists often don’t understand how a given mutation can really have a mechanistic effect — what is sometimes called ‘missing heritability.’ If you understand the biophysics of condensates as having contributions from all of the different components in that condensate, then you can understand that little mutations, by themselves, may not have an effect. But if you’ve got enough proteins that are mutated all together within the same condensate that shift the biophysics in one direction, then you can have pathology.

S: Some researchers have been critical of condensate research, calling it “sloppy science.” What are your thoughts on that?

JF-K: Some of the debates are really, in some sense, semantics. And in some ways, they’re also dependent on technology and the resolution of the optical imaging tools that you can apply.

A lot of the debates are also based on misconceptions about biophysics. Some people are arguing that there are physical models for what phase separation would predict, and they don’t see that in the cell. Well, those physical models are simplistic and rely on assumptions for a single component. And they break down when you have hundreds of components.

And there may be a political aspect to this, too: People who hold the original paradigm view are not so happy with those people who bring forward a new paradigm, and there’s a struggle.

S: If problems with phase separation are at the root of autism or other conditions, what are the implications for treatment?

JF-K: There has been a real growth in the pharmaceutical industry, in terms of their understanding of condensates and targeting condensates. Several established and new drug companies — Dewpoint and Faze Medicines as well as others — aim to treat conditions by targeting the pathological effects of condensates.

One idea is to identify small molecules that could go to those condensates to either dissolve them or strengthen them. Or a small molecule that affects an enzyme that controls post-translational modifications could help regulate the formation or disassembly of a condensate.

Autism is challenging because it can cause many different condensates to have regulation that is just off, and not always in the same direction. You know, autism has been referred to as a condition of poorly regulated [protein] translation — but not specifically over-translation or under-translation. Because if you go either over or under, you can get autism traits. So you really need some fine-tuning of regulation.

I think that understanding more where that regulatory set point is will be helpful. And then having small-molecule libraries that that can be tuned and developed to be enriched in particular condensates that could change their properties will give us a tool kit for thinking about it. But you know, it’s not a ‘tomorrow’ solution.