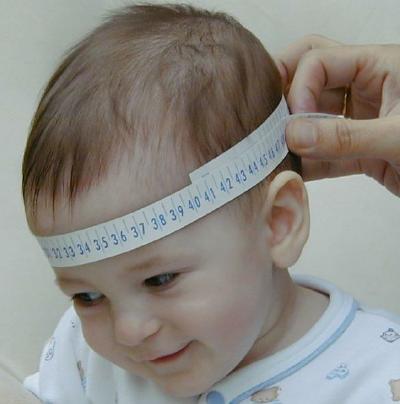 Do children with autism have unusually large brains?

The answer depends entirely on which study you choose to trust.

This debate over head size in autism continued yesterday at the International Meeting for Autism Research in Chicago.

Based on brain scans of 2- to 4-year-old boys with autism, neuropsychologist Heather Hazlett of the University of North Carolina says kids with autism have slightly a larger caudate nucleus — a region important for learning and memory — than do healthy controls, and a much larger amygdala, the brain region needed to process emotions.

Half an hour later, Christine Nordahl, a postdoctoral fellow at the M.I.N.D. Institute in California showed data suggesting that there is no difference in brain size between toddlers with autism and control groups. Nordahl says both groups have the same size when it comes to the total brain, the frontal lobe, the white matter or the connections between neurons, and the neurons themselves.

Asked what we should make of these contradictory results, both presenters were at a loss to answer. The kids in both studies were about the same age, and had approximately the same IQs, so that doesn’t explain the contradiction.

Because the researchers measured different brain regions, I suppose it could be a matter of where in the brain you look for size differences. Or maybe, as the session moderator said joking, North Carolina just breeds bigger heads.