Ghosts of the genome 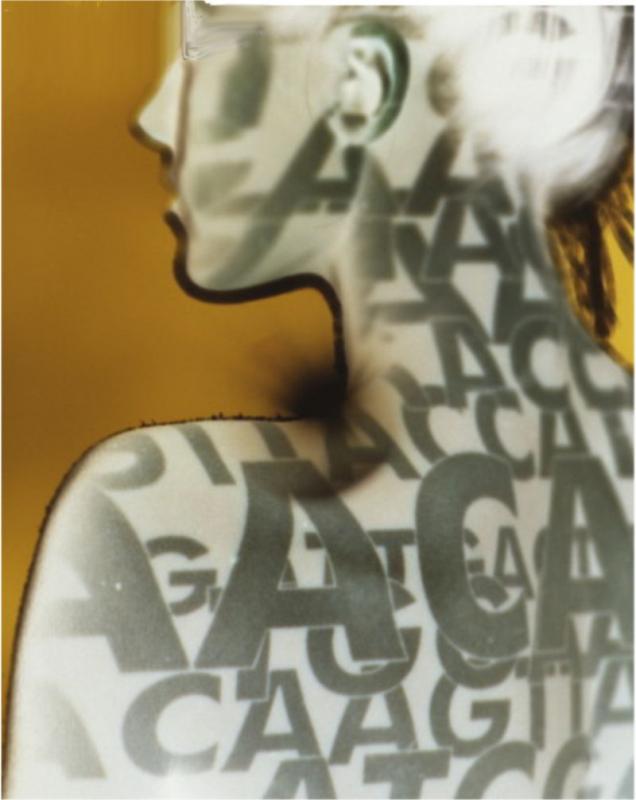 I’m here at SFARI’s first annual meeting in New Orleans, and last night in her keynote address, genetics giant Mary Claire King predicted that as scientists study autism and schizophrenia, they are likely to find thousands — yes, thousands — of big or small unique gene mutations in hundreds of genes involved in dozens of pathways.

These staggering numbers may help explain what’s always puzzled me about autism: that it’s a fairly common disorder with strong genetic roots, and yet includes an incredibly diverse range of behaviors.

Finding all of these mutations seems like an impossible undertaking, but King and most of the geneticists here say that thanks to high-speed sequencing technologies, most of the mutations will be identified within the next few years.

King first heard that rare, spontaneous deletions or duplications in the genome — dubbed ‘copy number variations’ — are more common in people with autism than in healthy controls from Mike Wigler and his colleagues at the Cold Spring Harbor Laboratories.

King calls these de novo rare variants “ghosts of the genome” because they appear spontaneously — that is, they show up in children whose parents do not have them — and because people with autism or schizophrenia tend not to have children who can inherit them.

I think it’s fantastic that scientists are making such progress in unearthing these ghosts. But I wonder: how will they cope with the enormous bottleneck that will no doubt build up when they begin studying what these mutations actually do in the developing brain?