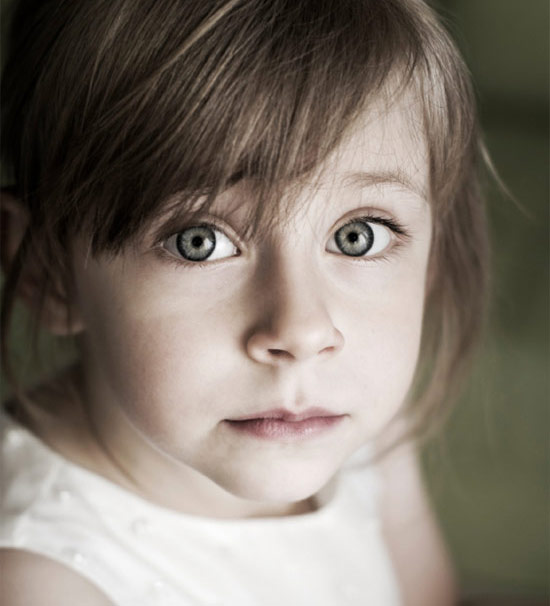 Autism affects 1 in 100 children and approximately four times as many boys as girls. This perception — that autism is a disorder of boys — can too easily become self-fulfilling: girls with autism, it turns out, are less likely to be diagnosed than their male counterparts.

According to a study published in October in Social Psychiatry and Psychiatric Epidemiology, doctors are more likely to miss autism in girls even when their symptoms are as severe as those of boys.

Using data collected from 14,000 children born between 1991 and 1993, researchers found 142 children who would meet the criteria for a diagnosis of autism, but were undiagnosed.

Fitting into society is arguably harder for girls with autism than it is for boys. People with autism are sometimes described as having an ‘extreme male brain,’ associated with male traits — systemizing, as opposed to empathizing.

Considering this, I find it surprising that girls with autism remain undiagnosed. If autism is less in line with expected female behavior, one would think the symptoms would be even more obvious in girls. Instead, the general belief that girls don’t get autism may be such a powerful bias that it operates even when girls are severely affected.

The implications of underdiagnosing girls are far-reaching. Unfortunately, because so few females are diagnosed with autism, few research studies include them — ensuring that any differences between boys and girls with autism remain a mystery.