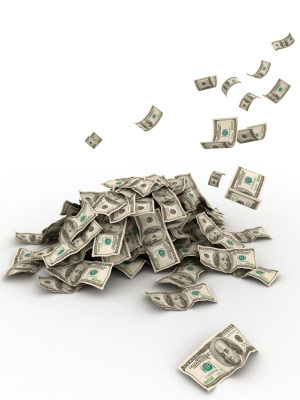 Republicans and Democrats in the U.S. Congress may not agree on much these days, but autism research and treatment apparently remains a top priority for all.

On Friday, President Obama signed into law the Combating Autism Reauthorization Act, which cleared the House of Representatives and Senate last week. The law authorizes $693 million in federal spending for autism research, services and treatment over the next three years.

The law doesn’t provide new funding for autism, but it ensures that existing research programs will continue. At a time when the U.S. National Institutes of Health is facing its first outright budget cut in 30 years, that’s welcome news for both families and researchers.

The committee published its first strategic plan in 2009. In March 2011, it released a new round of recommendations, setting research priorities that included a renewed emphasis on environmental factors such as maternal infection and mitochondrial dysfunction. Individual projects remain subject to peer review.

Together with $60 million in funding from the American Recovery and Reinvestment Act of 2009 and 2010, the Combating Autism Act has arguably fueled rapidly accelerating progress in the field over the past five years.

Two-thirds of the new data released by the National Database for Autism Research in October 2010 were funded by the stimulus money, for example.

Another new initiative ensures that each participant in a federally funded study is identified by a Global Unique Identifier, or GUID, allowing researchers to link data from the same person across multiple collections.

At the World Congress of Psychiatric Genetics in Washington, D.C. earlier this month, Thomas Insel, director of the National Institute of Mental Health, warned researchers that 2012 is likely to be as lean a year as 2011. “We have lost about 20 percent of our purchasing power at [the institute] over the past nine years,” he said. “Expect that to continue.”

Although funded autism research has been spared for the time being, money for new projects may be scarce.

Data sharing and collaborative projects can help blunt the impact of reduced funding, Insel told researchers at the conference — a lesson that autism researchers have already taken to heart with initiatives such as GUID.

Like Depression-era families pitching in the ingredients to make a cake, they’ve learned that making do with less means relying on one another more.