For adults with autism, few good choices for treatments 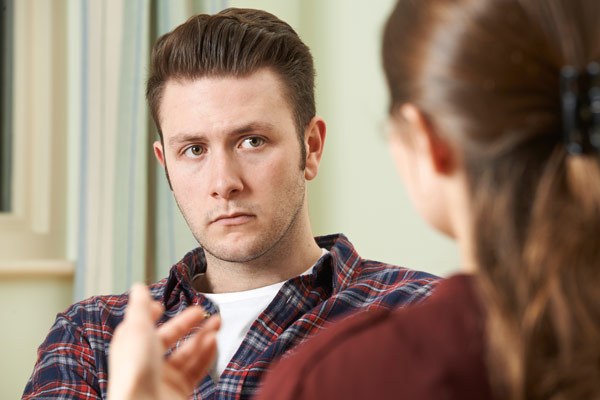 Only one type of intervention improves the quality of life of adults on the spectrum and helps them establish social relationships, concludes a sobering report released earlier this month by the National Autism Center, a Massachusetts-based nonprofit organization.

The increasing prevalence of autism means that in the coming years, the number of adults with the disorder is likely to spike sharply. This is cause for concern because right now there is little support and few therapies available for adults with autism.

Treatments for autism are often delivered through schools, and because the disorder is often thought of as affecting children, there has been little research on adults with autism in general.

The new report covers studies between 2007 and 2012, and follows up on an earlier report that analyzed treatments for the previous five decades up to 2007. Together, they represent the largest analysis of autism therapies to date and the first for adults on the spectrum.

A panel of 27 autism researchers and clinicians in the U.S. analyzed 389 peer-reviewed studies. They scored various aspects of the studies for rigor on a scale of 0 to 5, and used those rankings to classify each intervention as ‘established,’ ‘emerging’ or ‘unestablished.’

Of the studies, 361 focused on individuals younger than 22. The panel combined these with 775 studies reviewed in the previous report and deemed 14 of the treatments ‘established.’ Those that made the cut include applied behavior analysis and pivotal response treatment, as well as speech therapy and social skills training, which helps people take turns in conversation and initiate social interactions.

This list of effective therapies for young people with autism is similar to those from other surveys of autism treatments. But it paints a much more positive picture than a 2011 review commissioned by the Agency for Healthcare Research and Quality. That report concluded that only one type of therapy, which it referred to as early intensive intervention, is effective in young children with autism.

The bleakest part of the new report is its findings on adult therapies. Of the 389 studies reviewed, only 28 — or about 7 percent — focused on adults with autism. In fact, this topic didn’t even appear in the scientific literature until 1987.

The report concluded that only behavioral interventions as a class qualify as ‘established’ in this age group. These might include prompting an individual to take a particular action or helping someone better communicate his or her needs.

Vocational training — that is, teaching people skills required to fulfill certain job responsibilities — qualified as ‘emerging.’ The report calls for more research on this approach, as well as on social skills training and sex education programs for adults with autism.

Even the best interventions can’t be effective if adults with autism can’t access them, however. A report by Drexel University researchers released late last month found that about one-quarter of young adults with autism receive no services at all.

Correction: This article has been modified from the original. It has been corrected to say that about 7 percent of the 389 studies reviewed focused on adults with autism, rather than less than 1 percent as it previously stated.