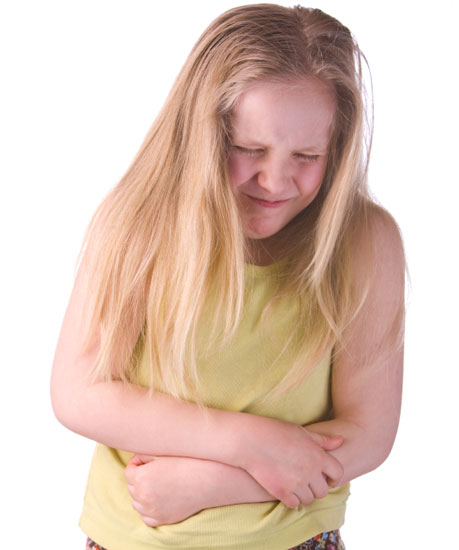 Children with autism have gastrointestinal problems, and special diets can help resolve these issues.

That idea is all but accepted as fact by parents, advocates and scientists alike. Many parents of children with autism report that the children have frequent stomachaches, constipation or acid reflux, and some attribute these to problems digesting gluten or dairy proteins.

In a review published Monday in Pediatrics, a large and diverse group of pediatric experts states unequivocally that there is no evidence to support the idea of autism-specific gut problems or of a so-called ‘leaky gut’ that doesn’t allow children with the disorder to properly digest nutrients.

The journal periodically publishes these consensus reports to try to address controversial issues in an objective way, and to help guide physicians in making good diagnoses and treatment plans. For this one, the panel included 28 clinicians with expertise in, among other things, child psychiatry, epidemiology, allergies, nutrition and pain.

The group’s ultimate recommendation is to treat gut problems in children with autism as you would treat them in any child. The only difference between the two groups may be in how the child responds: a stomachache may make a typical child a bit cranky, but provoke more severe outbursts in a child with autism.

The panel doesn’t rule out the possibility that future research might uncover autism-specific gut problems, pointing out that studies to date are somewhat difficult to interpret. For instance, one study estimates that more than 70 percent of children with autism have gastrointestinal troubles, whereas another pegs that number at a paltry 9 percent.

The panel recommends that studies focus on more precisely calculating this prevalence, and on investigating gut issues as root causes of the disorder.

In the meantime, the experts say it’s best to avoid the special diets pushed by the alternative medicine community. They have shown no benefit to children with autism, they note, and, if taken to extremes, could result in harmful malnutrition.