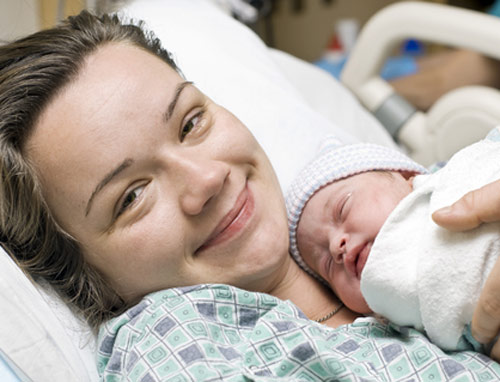 Lately, I feel as if I’ve written a never-ending stream of reports on pregnancy-related things that may or may not be associated with a higher risk of autism in the child.

A meta-analysis of 40 studies, published in the August issue of Pediatrics, adds to this research by looking at the association between 60 perinatal factors — incidents during the actual birth or immediately afterwards — and autism risk. The results, in line with similar studies, show that some of these factors are associated with autism, but that none of them has a particularly strong correlation with the disorder on its own.

The factors associated with an increased risk of autism include umbilical cord complications, fetal distress, breech birth and low birth weight. But as with any study like this, correlation still leaves us far from causation.

For example, multiple factors, such as certain genetic mutations, could cause both low birth weight and autism. I think that scenario is much more likely than the low birth weight itself leading to the disorder.

I think the most important result from the study is the list of factors that show the least association with autism risk: whether the birth was vaginal or cesarean, whether the mother relied on anesthetics during delivery, and either an abnormally small or large head at birth. Although the results are not conclusive, there is also very little evidence linking premature birth to autism.

The numerous studies looking for associations between environmental factors and autism can seem frightening to a new mother. But the weak associations and the list of unrelated factors send a more reassuring message: A slight complication during pregnancy or childbirth is often likely to be just that and nothing more.