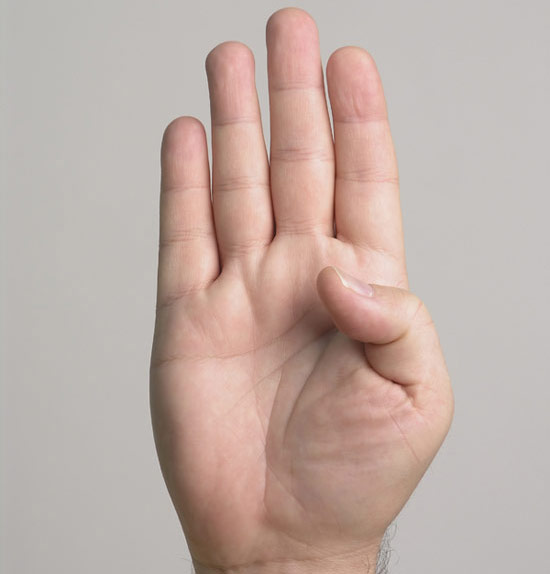 Ah testosterone. Lauded by some and viewed with suspicion by others, few people have a completely neutral view of the hormone that separates boys from girls.

According to the extreme male brain theory of autism, the organizing effects of testosterone on the brain in utero, and its ongoing shaping of social behaviors throughout life, explains why men exhibit more aggressive, risk-taking behavior than women do. It may also account for the social intelligence deficits of people with autism and the skewed gender ratio of the disorder.

A new study shows that even a little bit of testosterone administered under the tongue can cause a woman to show less empathy — to behave, in other words, more like a man.

This is especially true, researchers say, when a woman has been exposed to higher-than-average levels of testosterone as a fetus. One increasingly accepted marker of fetal androgen exposure is the 2D:4D ratio, comparing the length of the index finger to that of the ring finger on the right hand. In women, the index finger is typically longer than the ring finger, whereas in men — or in individuals with high fetal testosterone exposure — the two fingers are of nearly identical length.

Exposure to lower testosterone levels in utero, as inferred by a higher 2D:4D ratio, may protect men from prostate cancer. Researchers have also reported lower 2D:4D ratios in children with autism and in their parents and siblings.

In the study, researchers administered a single 0.5 mg dose of testosterone to 16 young women between 20 and 25 years of age in one session, and a single dose of placebo in a second session 48 hours later. The women experienced a ten-fold increase in blood testosterone levels 15 minutes after intake, with the levels returning to baseline in about an hour and a half.

During that time, the participants took a test of cognitive empathy called Reading the Mind in the Eyes, which asks them to infer the emotions expressed in a photograph of a pair of eyes. Interestingly, 75 percent of the women in the study achieved lower scores on the test after testosterone than after placebo.

When the researchers compared the women’s 2D:4D ratios, as computed from scans of their right hands, they found something even more interesting: the women with the lowest 2D:4D ratios (highest fetal testosterone exposure) showed the most significant decrease in empathy as measured by the test.

This may not be not a slam-dunk for the extreme male brain theory, but the results jibe with other studies that have found a continuum of social cognition abilities, extending from typical females to typical males to people with autism.

An average score on this test is 26.2. People with Asperger syndrome and high-functioning autism generally score around 21.2.

Correction: This article has been modified from the original. It has been changed to correct an error in the link between prenatal testosterone exposure and digit length.