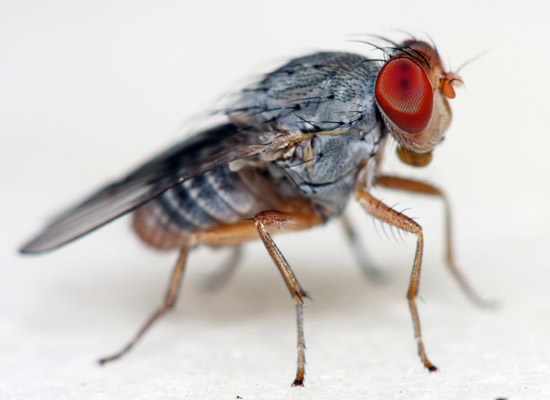 Rare mutations that increase the risk of neuropsychiatric diseases usually occur in only one copy of a gene. What happens when both copies are mutated?

Those cases are rare, presumably because dual mutations are lethal. But in the case of CNTNAP2 and NRXN1, both linked to autism risk, researchers have identified a few instances of homozygous deletions, according to a fine new paper in the American Journal of Human Genetics.

Christiane Zweier and her colleagues at the University of Erlangen-Nuremberg, in Germany, scanned the genomes of 179 individuals with features reminiscent of Pitt-Hopkins syndrome, characterized by severe mental retardation, but who do not carry the mutations in TCF4 that are typically associated with the syndrome. Instead, the authors found homozygous deletions of CNTNAP2 in a sibling pair, as well as a third individual with different mutations in each copy of CNTNAP2. A fourth patient has mutations in both copies of NRXN1.

This finding adds to mounting evidence that the differences between psychiatric disorders results less from a distinct set of genetic risk factors than from mutations of differential severity in a common set of genes. This is no doubt an oversimplification, but is still a useful hypothesis at this stage of the science.

Hats off to the authors for then going beyond the genetics and doing some functional experiments in the fruit fly, Drosophila. Unlike NRXN1, CNTNAP2 had not yet been implicated in synaptic function, despite the fact that it’s a member of the neurexin superfamily of synaptic adhesion molecules.

The researchers show that the Drosophila ortholog of CNTNAP2, NRXN4, modulates the number of synaptic terminals at neuromuscular junctions. NRXN1 has a similar function, and this helps to explain how mutations in CNTNAP2 and NRXN1 can both cause Pitt Hopkins–like disorders. It also opens up a new line of experiments that can be done to study the synaptic function(s) of CNTNAP2 and its association with autism.