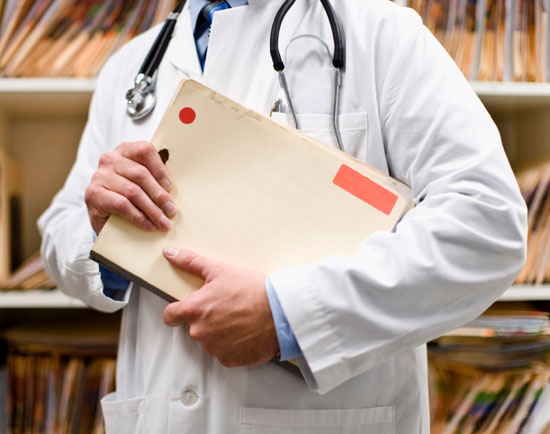 In the past year or two, we’ve seen the launch of dozens of studies analyzing the genomes of thousands of people with autism. The data — at least in aggregate form — is incredibly valuable to researchers. The participants, on the other hand, are almost always kept in the dark about their own DNA.

That lack of data disclosure is ethically worrisome to many researchers and participants, according to a comprehensive survey published 17 March in the European Journal of Human Genetics.

The prevailing consensus among bioethicists is that the participants of a study should be given genomic information when it has a clear effect on their health or well-being.

But the survey authors argue that it may not be possible — or appropriate — to apply the same guideline to all genomic studies.

Studies of psychiatric diseases, especially autism, raise thorny ethical issues. Researchers don’t agree on which autism-associated variants are causal, for example, and even if they did, that knowledge probably wouldn’t have any impact on treatment.

But there are other benefits to knowing this information, both parents and researchers noted in extensive interviews. For example, it might influence parents’ decision to have more children, or help them understand why their child has autism.

Some researchers even went so far as to say that results should be disclosed to reinforce the fact that autism has genetic causes, and does not result from, for example, vaccinations.

With such a wide range of opinions, the authors conclude that the research community needs to hammer out some fundamental questions: What defines a meaningful result? What expectations do participants have? Is the primary purpose of the research to help individuals manage and treat their disorder, or to better understand its biological underpinnings?

I hope to see more of these meaty discussions soon. More and more participants are signing up for genetic studies, and all of them deserve to know what they might get out of it.