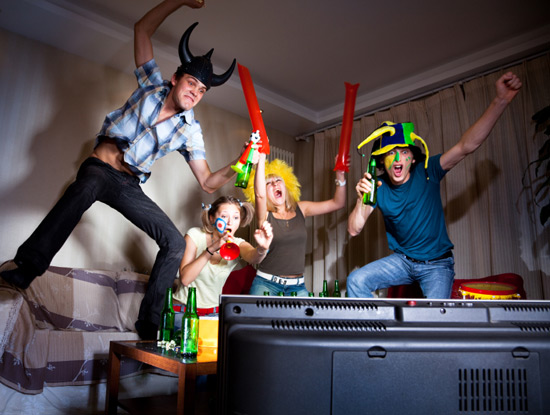 A few years ago when I was researching a book on gender, one of the people I interviewed told me he had spent three years in psychiatric institutions as a teen because he (then, she) didn’t walk, talk or dress like a ‘normal’ girl.

“I was just being myself in the only way I knew how,” Dylan told me. Compelled to accept a diagnosis of ‘gender identity disorder’, he felt shamed and stigmatized — and said if his family and peers had accepted him as he was, his gender would not have been a problem, much less a pathology.

Now comes evidence that people with autism, too, are asserting their right to be different. A British team has been conducting research in chat rooms and online groups for people with autism and published their results in the Journal of Medical Humanities in April. Though some of these individuals struggle with speech, their writing can be quite sophisticated, the researchers say, making the Internet an excellent tool for connecting with others — and for “developing more empowering identities online.”

What the team discovered might surprise you. People in these groups are resistant to strategies that “bring you completely in the social world,” for instance. They say so-called ‘neurotypicals’ are the ones with communication problems, relying on the “animalistic means” of body language, and they don’t understand why their focused, repetitive behaviors are thought to be problematic when neurotypicals indulge in obsessions such as sports and soap operas.

Members of one group even created the clinical profile of ‘neurotypical syndrome,’ characterizing it as a “neurobiological disorder characterized by preoccupation with social concerns, delusions of superiority, and obsession with conformity.”

The goal of interventions should be to help a child with autism live a decent life, “not to make him into an NT clone,” one wrote. “That’s not real; a cat trained to fetch and wag his tail when happy is a trained cat, not a dog.”

Like gender variance, autism was once a shameful, stigmatized condition, attributed to inadequate parenting. These days, there is less shame, and people with autism want a voice in the conversation. In the 1980s, the professional association for clinicians working with transgendered people voted in — over the strenuous objection of some members — its first transgender board member, a doctoral student. Autism researchers might also benefit from the unique perspective offered by those who know better than anyone else what they truly need.