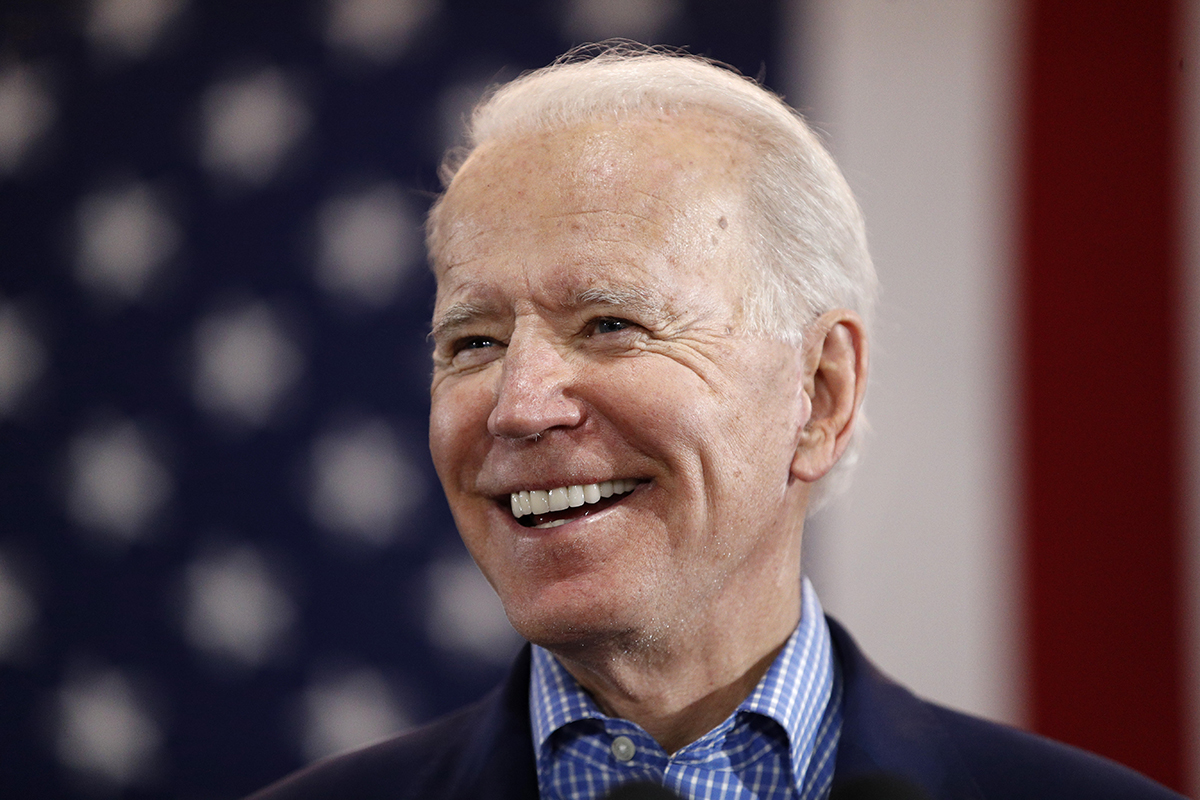 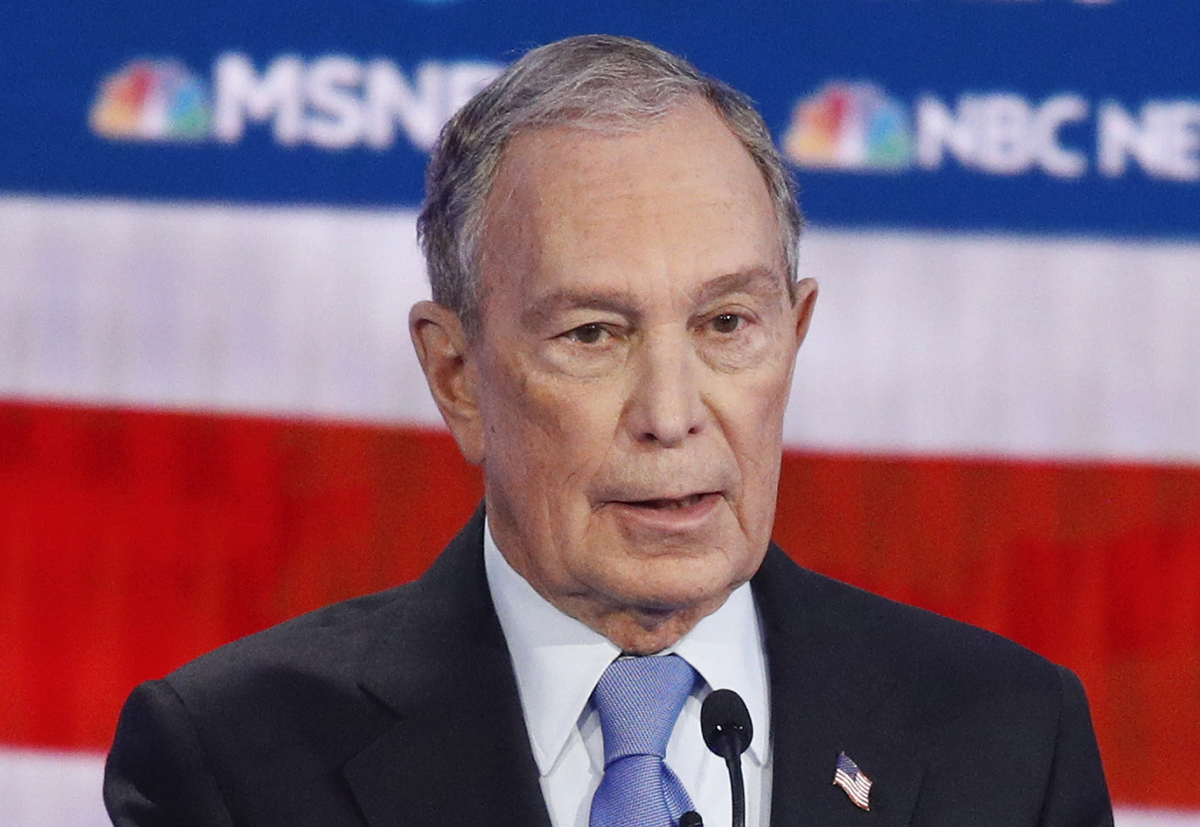 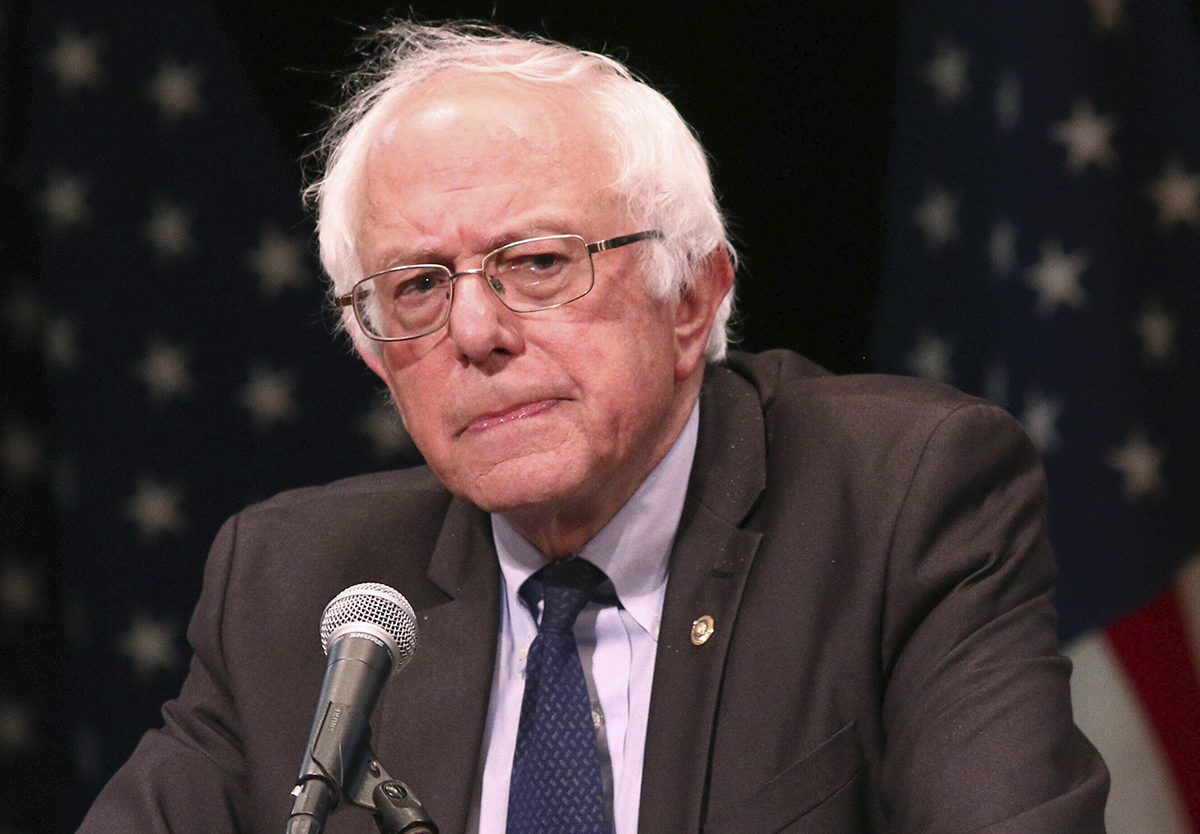 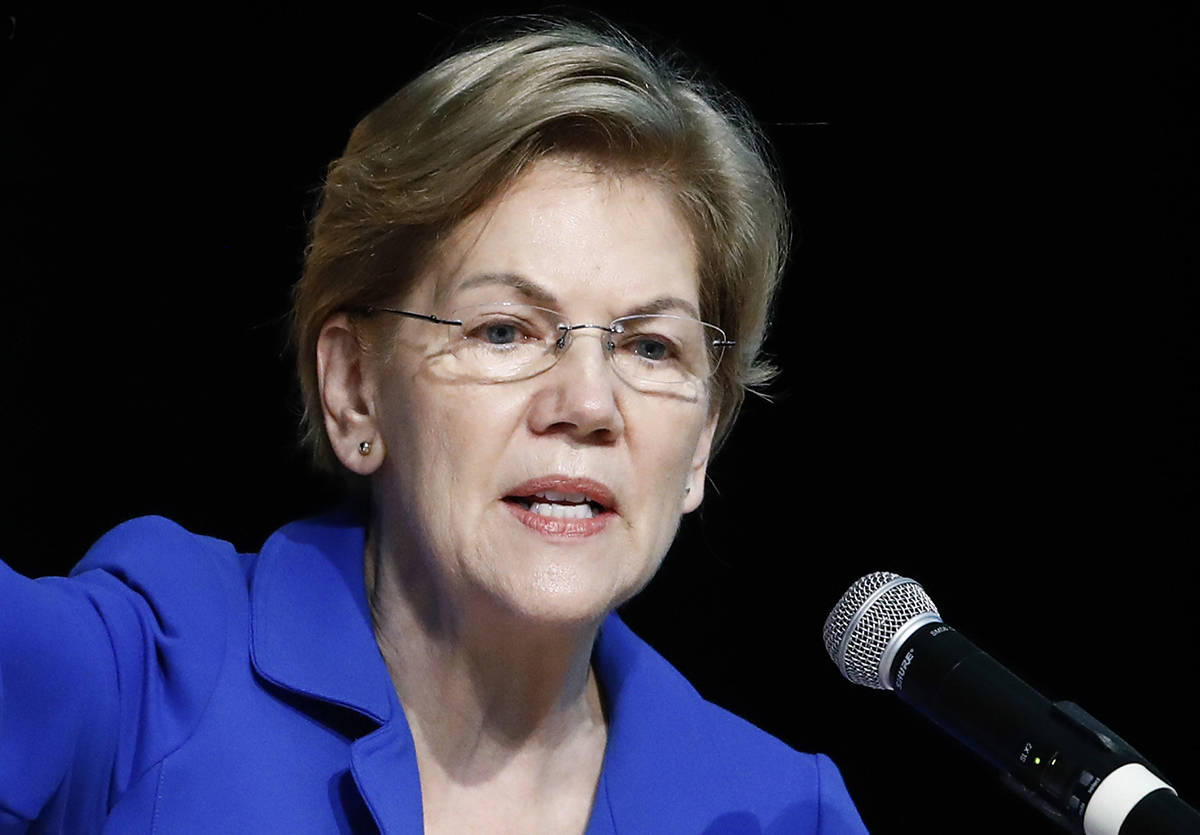 Most of the top contenders for the U.S. Democratic presidential nomination have released comprehensive plans for disability policies. To a one, the policies call greater attention than in past elections to problems that affect people with disabilities — including those with autism.

As of 3 March, former New York City mayor Michael Bloomberg is the only Democratic candidate who has not released a policy. For a comparison of the various plans, click on each candidate’s photo — to the left on your desktop, or at the bottom of the article if you’re reading this on your mobile device — to see where they stand on the issues.

Compared with the Trump administration, most of the Democratic primary hopefuls’ platforms are also more favorable for autistic people and autism researchers, promising to provide more money for research and public-health funding.

Presidential hopefuls have never paid this much attention to disability policies or to autism research, disability advocates say, but it is politically savvy given that more than one in four people in the United States have a disability. The most promising policies come from candidates who have consulted with autistic self-advocates and others with disabilities.

“This is the first time where I’ve seen multiple candidates actively courting the disability community as an important constituency, an important voice,” says Kristie Patten Koenig, associate professor of occupational therapy at New York University. “With that central advisement and involvement, we’re seeing some of the best plans.”

For example, Senators Bernie Sanders and Elizabeth Warren have both consulted with Ari Ne’eman, co-founder and former president of the Autistic Self-Advocacy Network. Ne’eman served on the disability advisory committees for Barack Obama and Hillary Clinton in 2008 and 2016, respectively, and was appointed to President Obama’s National Council on Disability.

“In this [election] cycle, I think we’ve probably come further than we have ever before,” Ne’eman says.

Many experts say candidates Joe Biden and Bloomberg’s platforms are poorly thought out and worrisome, whereas Sanders and Warren have the broadest, most impactful policies.

“The thing that stood out to me was the thoroughness of Sanders’ and Warren’s plans,” says Finn Gardiner, communications specialist at the Lurie Institute for Disability Policy at Brandeis University in Waltham, Massachusetts.

Both senators address classroom inclusion, interactions with law enforcement, employment and sub-minimum wages more thoroughly than other candidates have, he says.

Sanders and Warren also both have plans for student loan forgiveness, which could benefit adults with disabilities, Gardiner says.

“People with disabilities are less likely to complete college, and they’re going to be stuck with student loans they may default on because they don’t have a degree,” he says.

Almost all of the Democratic candidates have proposed increasing federal funding for the Centers for Disease Control and Prevention (CDC) and the National Institutes of Health (NIH). For example, Warren has proposed $100 billion in guaranteed, mandatory spending for new NIH research over the next 10 years. And Sanders has proposed increasing funding for research on lifespan issues, such as community support and housing, for people with disabilities.

By contrast, President Donald Trump’s 2021 budget request proposes to cut funding for the NIH by 7 percent, or more than $2.9 billion.

The Trump administration has requested to eliminate funding for Leadership Education in Neurodevelopmental and Related Disabilities training, which teaches professionals how to provide better care for children with autism or related conditions. The administration has also proposed cutting 30 percent of the funding from the CDC’s National Center on Birth Defects and Developmental Disabilities, which compiles data and provides community services to Americans with disabilities.

Because the candidates have relied heavily on input from disability policy experts and advocates, most are not prepared to give articulate responses to probing questions, says Reyma McCoy McDeid, executive director of the Central Iowa Center for Independent Living in Des Moines. In a video posted in 2019 by the Disability Rights Center New Hampshire, for instance, former candidate Pete Buttigieg spoke about the need to include people with disabilities in crafting policy but was light on details.

“I appreciate that that feedback has been sought out, but I do wish that the candidates themselves were more well versed on the material that their plans contain,” McDeid says. Biden’s platform in particular seems poorly cobbled together, she says.

“That just signals a whole bunch of red flags for me and tells me that this is a candidate that, one, does not take this constituency seriously,” she says.

Buttigieg dropped out of the race on 1 March, and Amy Klobuchar dropped out the following day. As the field narrows, disability policies could help voters make up their minds about which candidate to support.

But campaign promises do not always become a reality, McDeid says.

“Within the disability community, we can celebrate that we are front and center as far as plans are, but we should also prepare for the inevitable letdown as well.”

Disability policies from the platform of Joe Biden

Disability policies from the platform of Mike Bloomberg

Disability policies from the platform of Bernie Sanders

Disability policies from the platform of Elizabeth Warren