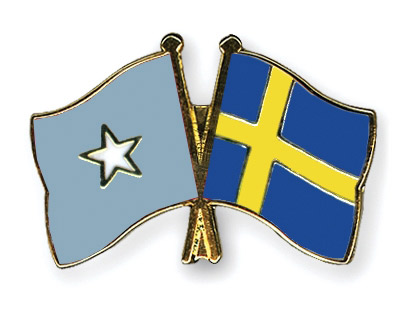 Over the past 20 years, hundreds of thousands of Somalis have fled their war-torn country, with many landing in Sweden and Minnesota. These immigrants have taken on fish-heavy diets, frigid winters and, curiously, autism diagnoses.

Two years ago, researchers in both regions identified autism ‘clusters’ in Somali communities. The Swedish group, led by Elisabeth Fernell of the Karolinska University Hospital in Stockholm, reported that among children born in Stockholm between 1988 and 1998, rates of autism in Somali children are three to four times higher than in non-Somali children. In the December issue of Developmental Medicine and Child Neurology, Fernell’s team finds that this number is rising: among children born between 1999 and 2003, rates of autism in Somalis are four to five times higher than in non-Somalis.

Some scientists claim that this discrepancy is the result of a lack of vitamin D. Dark-skinned Africans — who usually see no shortage of sunlight — tend to make vitamin D more slowly than do people who see little sun. After moving to northern latitudes, Somali women presumably have less exposure to sunlight and make less vitamin D when pregnant, and this could somehow cause their children to develop autism.

That hypothesis was called into question earlier this year when Fernell’s group found that, although Somali woman have lower blood vitamin D levels than non-Somali women do, this measure does not correlate with autism rates in their children.

The apparent growth of the autism clusters among Somalis could in fact result largely from social factors. In the past few years, the so-called Somali autism cluster has been well publicized — in fact, in Sweden Somalis call autism ‘the Swedish disease.’ If more Somali parents are talking about autism, then more may be taking their children in for autism assessments.