Children with autism sweat over lack of rewards 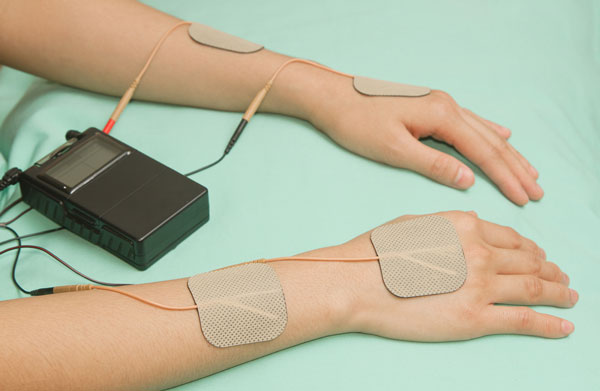 People with autism don’t find social situations as rewarding as their peers do, according to a popular theory. As babies, for example, they may not enjoy a game of peekaboo with a parent. And as a result, they don’t attend to social cues and don’t master social skills.

It’s a hypothesis with intuitive appeal, and it has spurred a slew of studies on how children with autism respond to various types of rewards — social rewards such as praise as well as non-social ones such as money.

A study published 20 January in Autism Research calls attention to another aspect that has largely been overlooked: Children with autism may have trouble adjusting expectations when awaiting a reward that never comes.

Researchers placed electrodes on the hands of 18 boys with autism and 18 controls, all between 8 and 11 years of age, to track how well the skin conducts electricity. The skin conductance spikes when sweat pools on the skin surface, signaling excitement at the prospect of a reward.

During most of the game, the researchers found few differences between children with autism and controls. Both groups pressed the number fastest when they could earn nickels, perhaps reflecting their awareness that “Good job!” can’t buy you a slice of pizza. Or perhaps the praise distracted them so much that they were slower to answer.

In both groups, the strength and frequency of skin responses decreased over time when the reward was a nickel or praise from a stranger. But hearing your mother sing your praises may never get old, with both groups showing a sustained response to “Nice work!” from a parent.

The differences between the groups emerged when the researchers looked at how the boys responded to a lack of reward. During this third phase of the game, the number of skin responses rapidly plummeted in controls. By contrast, children with autism showed an initial increase in the responses and then a drop.

The findings also caution against oversimplifying the idea of social motivation: If social situations are not rewarding for people with autism, it’s tempting to think that the answer is interventions that make socializing more rewarding. But sometimes the social deficits in a child with autism manifest in the opposite way: He may persist in trying to engage a child who is uninterested, for example. Learning to adjust to a lack of reward may in fact be a key piece of the puzzle.