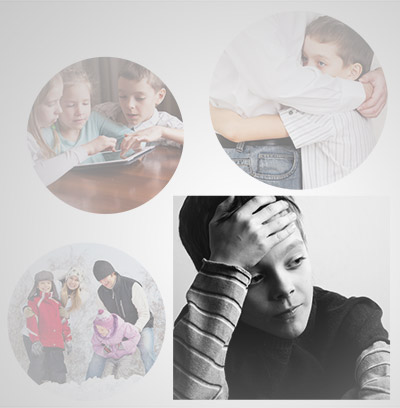 Children with autism struggle to remember details of events from their own lives, reports a study published 27 November in Development and Psychopathology.

Autobiographical memories can help people connect socially with others, for instance by sharing intimate details about their past, something individuals with autism have trouble doing. The new study suggests that treatments that improve their memory may also improve their social abilities.

The study assessed children’s autobiographical memories by testing both semantic memory, which stores facts such as names and addresses, and episodic memory, which records events they experienced, such as a birthday party.

The researchers triggered memories in the participants by having them make associations with word cues such as “happy,” “angry” and “search.” They also asked them open-ended questions, including, “Tell me the first thing that ever happened to you, that you can remember, in your whole life.”

Both groups formed their first memories at around 3 years of age. However, those in the autism group retrieved fewer memories than controls did. They also tended to describe past events in general terms, such as, “my holiday with Grandma” or recall nothing at all, rather than supplying specific details.

Emotion does influence recall in some ways, however. Children with autism expressed less emotion than controls did when describing older memories, but surprisingly were more emotional than controls in descriptions of recent memories. They also recalled the most intricate details from their emotion-laden memories, a fact that holds true for most people.

What’s more, older children in both groups expressed more emotion and remembered more details than did the younger ones, suggesting that these skills improve over time.

Although autism seems to impair the recall of both semantic and episodic memories, neither difficulty seems rooted in problems with visual memory. Instead, children in both groups who show more rigid thought patterns and poor verbal fluency, marks of a shortfall in executive function, struggle more than others to share new memories about themselves. Executive function is a set of complex mental processes involved in everyday life.

In contrast, the recall of older memories doesn’t rely on executive function abilities, so the reason for that deficit remains puzzling. It may stem from an absence of self-awareness and reflection, functions that may be impaired in children with autism, the researchers say. Self-awareness and reflection may then be the key to committing autobiographical events to memory.