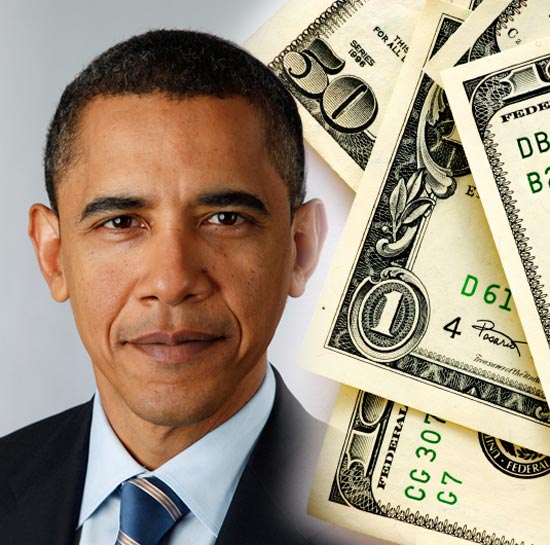 There’s good news for autism research tucked into President Obama’s 2011 budget proposal: $222 million of it, to be exact.

That generous sum is part of the $32.1 billion the president has allocated to the National Institutes of Health (NIH). Last year, the NIH received about $31 billion, plus the one-time gift of about $10 billion from the hefty stimulus package.

The new NIH budget calls for autism funding “to expand research, detection, treatment, and other activities” related to improving the lives of individuals with the disorder.

More specifically, the research portion will focus on finding genetic and environmental causes of the disorder, and investigating how epigenetic changes — those that affect the expression of genes without changing the underlying DNA code — play a role in brain development. It’s also supposed to help quicken the pace of clinical trials to test new drugs and behavioral interventions by 2016.

Those goals fall nicely in line with those outlined in the federal ‘strategic plan’ for autism research.’ First published in 2009, the plan recommends that the government fund projects totaling more than $800 million over the next 10 years

There is one note of caution, however. We won’t know exactly how much money goes to autism until Congressional committees pass a budget resolution. Obama’s 2011 budget was, at $3.8 trillion, the largest in history, and many pundits suspect it will see some pushback on Capitol Hill.