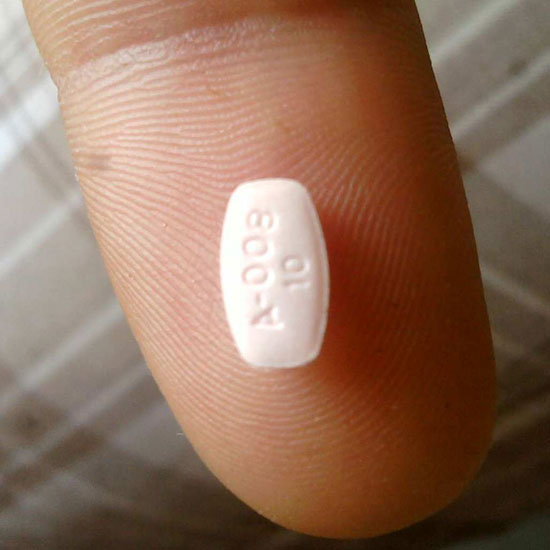 In the spirit of Thanksgiving, those dealing with autism received some welcome news last week: The U.S. Food and Drug Administration approved Abilify (aripiprazole) as a treatment for autism-related irritability.

The blockbuster drug — it raked in $2.2 billion in 2008 — is made by Bristol-Myers Squibb Co. and is approved for children between 6 and 17 years of age for symptoms such as aggression toward others or themselves, tempter tantrums and moodiness.

BMS is careful to say that the drug should be used carefully, and in conjunction with educational, psychological and social interventions.

Still, this is good news. Although there are several similar drugs on the market, only one — Risperdal (risperidone) — is available for treating autism-related aggression and irritability. Risperdal has unpleasant side effects, including jerky movements and hyperactivity.

Of course, Abilify comes with its own long list of side effects, including nausea, vomiting, sleeplessness and tremors, but it may bring relief to some children with severe forms of the disorder.

There are other reasons to be optimistic. In July, Pfizer, the world’s largest drugmaker, launched a division specifically aimed at developing treatments for autism. The unit is headed by three Pfizer employees, each with a personal connection to the disorder.

A company called Curemark has launched phase III trials for an autism treatment that the company’s officials claim could help as many as 70 percent of children with autism.

Abilify itself is also being tested for treatment of children with fragile X syndrome who, like those with autism, often show aggression, agitation and repetitive behaviors.