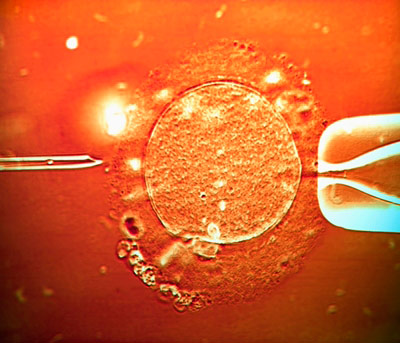 A comprehensive review of several studies across four different countries may lay to rest a lingering debate about whether fertility treatment ups the risk of having a child with autism.

The reviewers pooled seven studies from Denmark, Finland, Israel and Japan, with a total of 9,216 individuals with autism born between 1970 and 2006.

They found that the studies with the best quality ratings and largest samples sizes showed no increased risk of autism for children born with the help of assisted reproductive technology. The review was published in the December issue of Human Reproduction.

Most previous studies have collected medical data from a single country, making it difficult to know whether the results apply across other nations, where conventions for fertility treatment may differ.

The researchers rated the quality of each study, such as whether they controlled for the age of the mother, which may increase autism risk, and whether the children’s autism diagnoses had been verified.

They also tried to account for variation in procedures. Each study used its own definition of assisted reproductive technology.

About half included only techniques that require handling of both egg and sperm, for example. (During in vitro fertilization, the sperm and egg are fertilized outside of the body, which may expose the cells to damage.) Other studies broadened the definition to include less involved medical interventions for infertility, such as hormone therapy.

The five studies that found no evidence of increased autism risk include the two largest in the group, both from Denmark. One of these also scored highest in quality, along with a study from Finland.

One of the five reported that assisted conception may even protect against autism. Although the study included only 10 children with autism of 33 total born with assisted reproductive technology, the conclusions are intriguing. The researchers suggest that women seeking reproductive help may have better access to healthcare and advice during pregnancy.  They may be more likely to take folic acid, which lowers autism risk, for instance, than other women who become pregnant.

The researchers gave the two studies that scored lowest on quality measures the least weight in their analysis. Both of these studies reported that technology-aided conception increases the risk of autism, but neither adjusted for factors that may increase autism risk, such as maternal age.