A fix for fragile X 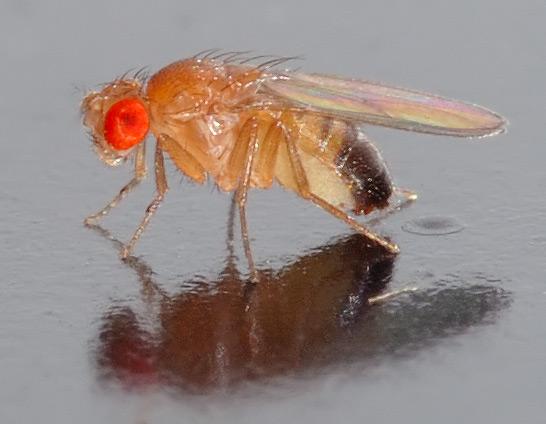 The first robust assay to screen drugs for fragile X syndrome has yielded several promising candidates that seem to reverse the symptoms of the disease.

This is great news for the field, particularly after the announcement in December that researchers had succeeded in reversing symptoms of the syndrome in mice. Fragile X syndrome is one of the best-known causes of autism.

This latest study was published this week in Nature Chemical Biology by Emory Universityʼs Stephen Warren, who in 1991 found that loss of the FMR1 gene causes fragile X syndrome. The gene ― located on chromosome X, giving the disease its name ― codes for the fragile X-mental retardation protein, which regulates the synthesis of other proteins at synapses.

The drug screen was based on the hypothesis that loss of the FMR1 gene results in higher levels of glutamate, a neurotransmitter that is important for learning and memory. The idea is that too much glutamate over-stimulates neurons and causes the brain abnormalities associated with the disease.

For their screen, the researchers used fruit flies lacking the FMR1 gene, which have abnormal brain architecture and behavior that parallel the diseaseʼs symptoms. The researchers used these FMR1-deficient fly embryos to screen 2,000 drugs and small molecules for ones that might reverse the effects of glutamate.

Of nine promising compounds, the top three are activators of GABA, another neurotransmitter that is known to dampen the effects of glutamate.

But interestingly, the screen also identified new pathways, particularly those involving muscarinic cholinergic receptors ― that werenʼt known to have a role in fragile X syndrome, opening new avenues for both research and drug development.