Young women bear high risk of having children with autism 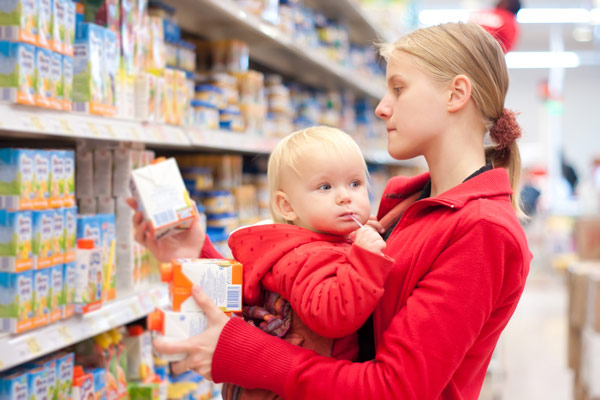 Aleph Studio/Shutterstock.com Age association: Teenage girls are 18 percent more likely to have a child with autism than women in their 20s.

Older women and men are at high risk of having a child with autism — and so are teenage girls and parents whose age differs by at least a decade, according to a multinational study of more than 5 million children. The findings were published 9 June in Molecular Psychiatry1.

“Each new study gives more and more support to the conclusion that paternal and maternal age do play a role in autism risk,” says lead researcher Sven Sandin, a statistician and epidemiologist with joint appointments at the Karolinska Institute in Stockholm, Sweden, and the Icahn School of Medicine at Mount Sinai in New York City.

It isn’t yet clear, however, that age itself presents a danger in every situation. “We cannot rule out other factors associated with parental age that might explain part of what we’re seeing,” Sandin says.

Researchers already knew that autism risk increases with a father’s age and perhaps the age of the mother as well. Past datasets have been relatively small, and did not reveal trends among couples who have a significant age gap or who gave birth to a child while in their teens.

In the new study, the largest of its kind, the researchers created a database called the International Collaboration for Autism Registry Epidemiology (iCARE). It contains the health records of more than 5.7 million children born between 1985 and 2004 in Sweden, Denmark, Norway, Israel and Western Australia. It includes the parents’ ages at the time of birth. Nearly 31,000 of the children have an autism diagnosis.

Sandin and his colleagues tested possible statistical associations between autism risk and maternal age, paternal age and the two together. Because of the large sample, they could also look at smaller groups, including women younger than 20 and mothers and fathers who differ in age by a decade or more.

That young women are also at elevated risk of having a child came as a surprise. Teenage girls are 18 percent more likely to have a child with autism than women in their 20s.

Children are least likely to have autism if both parents are in their 20s or 30s at the time of birth.

The researchers say they do not know why youth might be perilous for mothers. The eggs of teenage mothers are unlikely to harbor lots of mutations, as the sperm of older men do.

“Factors that link maternal age and risk of autism might be more complex compared to those associated with paternal age,” says John McGrath, professor of psychiatric epidemiology at the University of Queensland in Brisbane, Australia, who was not involved in the study.

In some cases, the researchers say, parental age might be a marker for other, potentially stronger, influences.

One of these is socioeconomic status, which can independently influence both autism and parental age, says Brian Lee, associate professor of epidemiology at Drexel University in Philadelphia, Pennsylvania, who was not involved in the study.

Autism-like traits in the parents could also influence their age at childbirth. Some studies have found that parents of children with autism tend to be shy and socially anxious, so these adults may date and have children later than average.

“It is feasible that men who carry an increased genetic risk for autism delay fatherhood,” McGrath says.

Sandin says multiple mechanisms and risk factors are likely to underlie the relationship between parental age and autism. “But our population-based epidemiological data by itself could never tell us that,” Sandin says.