Women outnumbered among editors of top journals in neuroscience, but not in autism 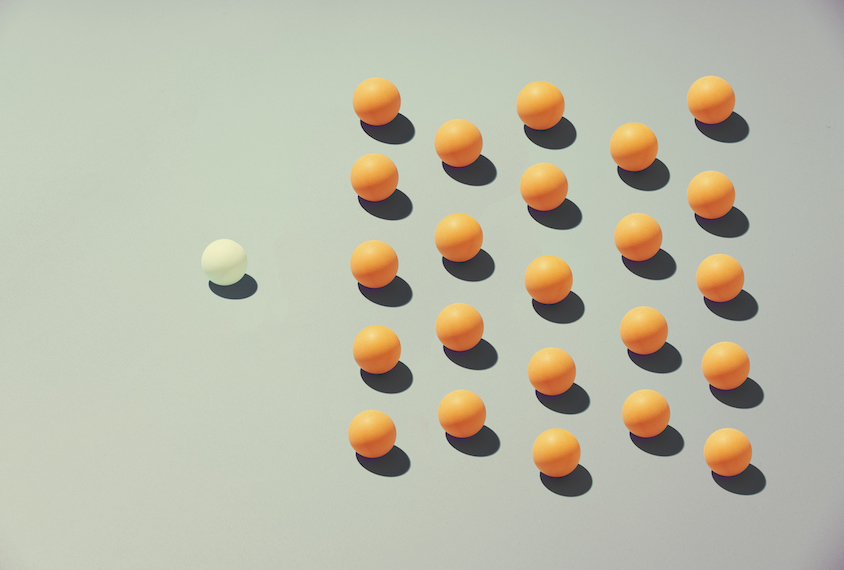 “Our findings reiterate what’s been shown in other fields,” says lead investigator Eleanor Palser, a postdoctoral scholar in neurology at the University of California, San Francisco. “Generally speaking, you have a preponderance of men on the editorial boards of these journals and also those affiliated with the U.S.”

Palser manually collected data on each editor’s perceived gender and country of affiliation, based on a publicly available biography or internet search. Those data revealed that 57 percent of neuroscience editors are based in North America (and 52 percent in the United States alone), whereas 29 percent are based in Europe, 9 percent in Asia, 1 percent in Latin America and less than 0.5 percent in Africa.

The fraction of women editors at autism-specific journals is far higher, according to a Spectrum analysis. Across three journals — Autism, Autism Research and the Journal of Autism and Developmental Disorders — nearly half of editors are women. But the country data are similarly skewed; more than 65 percent of autism editors are based in the United States and about 12 percent in the United Kingdom. Just one editor across the three journals is based in Africa (Petrus de Vries, a South African physician-scientist who was recently profiled by Spectrum).

Women are also less likely than men to author and publish neuroscience studies in leading journals. From 2019 to 2021, more than 17,000 authors of studies published in the Journal of Neuroscience, Neuron, Nature Neuroscience and eNeuron were men, whereas about 9,400 of authors were women, according to data collected by BiasWatchNeuro.

A first step toward parity is to quantify these gaps.

“We need to know the scope of the problem, or if there even is one, before we can remediate it,” Palser says.

Having few women editors, or few editors of diverse racial or ethnic backgrounds, can have real consequences in terms of which papers are peer reviewed and published in a journal, says Yael Niv, professor of psychology and neuroscience at Princeton University and co-founder of BiasWatchNeuro.

When a paper is submitted to a journal, an editor decides whether to reject it or send it out for peer review, often after glancing only at its title and abstract, Niv says. “This is such a potent place for biases because you have very little information about the paper itself.”

Journals with less diversity on their editorial boards “tend to get fewer submissions from people of color and be less favorable to research by people of color,” Niv adds. When editors of a psychology journal are white, about 4 percent of all publications mention the race of participants in the title or abstract, according to a 2020 study that drew on data from more than 26,000 psychology articles published between 1974 and 2018. When an editor is a person of color, by contrast, about 11 percent of papers printed in the journal mention participants’ race.

To counteract implicit biases, Niv says that journals should blind editors to the names and affiliations of authors on submitted papers.

“This won’t solve the problem of having more women editors, but it can reduce bias due to not having enough women editors, editors of color, or editors that aren’t from the U.S.,” Niv says.

To recruit and retain more female editors, journal editors-in-chief should also “acknowledge you have a deficit and publicly commit to addressing it,” says David Mandell, professor of psychiatry at the University of Pennsylvania and the outgoing editor-in-chief of Autism.

“We recently realized that our board contained a paucity of autistic people and people of color,” he says. “We called ourselves out in an editorial and now are working to address it.”

Mandell says editors should try to “recruit rising stars” to join their editorial board to increase diversity, because women who are full neuroscience professors are in the minority.