Why was a study about autism cited by a paper on plant beauty? 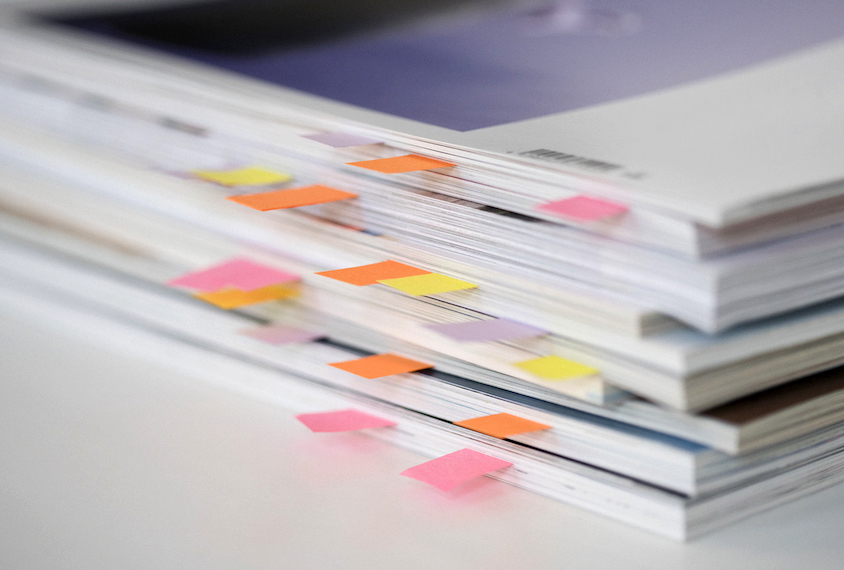 Citation inflation: Autism studies, among others, are appearing in the reference lists of unrelated papers, possibly in an attempt to artificially boost authors' metrics.

In April 2022, a geosciences journal retracted a paper on “​​scenic beauty estimation of plant landscape on the roof” that mysteriously cited a study on autism.

One paper is about the aesthetic beauty of plant landscapes. Another reviews the use of anesthetic drugs in cancer patients. A third aims to optimize how efficiently buses operate using deep learning.

Yet they each cite studies on autism — including one in the International Journal of Environmental Research and Public Health and one in Neural Computing and Applications. And no one is quite sure why.

Autism studies, among others, are appearing in the reference lists of entirely unrelated papers, suggesting what a few scholars worry is a larger plot to manipulate citations and artificially inflate the impact of research papers.

Both of the autism papers were co-authored by N. Arunkumar, assistant professor of biomedical engineering at ​​Rathinam Technical Campus in Tamil Nadu, India. Arunkumar also co-authored the study on anesthetic drugs that cites one of his autism papers.

Several posts on PubPeer — an online platform that researchers use to discuss journal publications — point out that in many cases Arunkumar’s studies, including those on autism, are being cited completely out of context.

“These papers cite a paper on autism, but there is no relation between the citing paper and the cited reference,” Cabanac says. From these citation patterns, one may conclude that autism is a hot research topic, as studies in the field are being cited from several other disciplines, he says. “But it’s not really the case,” Cabanac adds. “It’s more likely a scam.”

Out of the 91 studies listed on Arunkumar’s Google Scholar page, only 4 have “autism” in their titles. His publication list suggests that he has authored studies on a variety of topics, including lung cancer, Parkinson’s disease and artificial intelligence.

Still, the firm Clarivate Analytics included Arunkumar on its list of the world’s top 1 percent of cited scientists in his field, following a sudden spike in citations of his papers in 2018. In that year, Arunkumar racked up nearly 800 citations — significantly more than in the previous seven years of his career combined.

Arunkumar is not the only researcher with a curious citation record. His frequent co-author Mohamed Elhoseny, associate professor of information systems at the University of Sharjah in the United Arab Emirates, is also listed as a highly cited researcher by Clarivate. Between 2018 and 2021, Elhoseny authored between 40 and 60 papers per year while also peer-reviewing hundreds of others: In 2018 alone, he reviewed more than 300 manuscripts.

Commenters on PubPeer noted, however, that Elhoseny’s studies — none of which appear to concern autism — had been cited in 144 papers published by the Journal of Intelligent and Fuzzy Systems (JIFS). Nearly all of those papers were part of special issues that were often edited by guest editors, and at least two were co-edited by Elhoseny himself.

Spectrum has contacted Arunkumar and Elhoseny twice by email for comments but has yet to hear back.

In November 2021, IOS Press, which publishes JIFS, retracted 49 papers after finding that “these articles cite literature sources that have no relation to the subject matter of the citing article.” The retraction notice concluded: “This could be the result of a deliberate attempt to engineer the citation performance of the scientific literature.” Last year, Clarivate delisted JIFS from its journal citation reports for allegedly stacking citations.

In September 2021, publishing giant Springer Nature flagged 436 studies — including the study about plant aesthetics — published as part of special collections in its journals with ‘expressions of concern’ amid worries that rogue editors or impersonators may have deliberately manipulated the process.

“Sometimes you will get situations where the guest editors of special issues may use that special issue as a vehicle to promote themselves, journals they are associated with, and their own colleagues,” says Matt Hodgkinson, head of research integrity at the open-access publisher Hindawi in London, England.

A spokesperson for Clarivate declined to comment on individual researchers but pointed Spectrum to the methodology the firm uses to determine highly cited researchers, noting that in 2019 the firm started excluding authors who cite their own work excessively. The methodology reads: “Researchers found to have committed scientific misconduct in formal proceedings conducted by a researcher’s institution, a government agency, a funder or a publisher are excluded from our list.”

Cyril Labbé, a computer scientist at the Université Grenoble Alpes in France, disagrees with judging researchers on the basis of their citations. “To me, these [kinds] of ‘mechanic’ and ‘blind’ [rankings] are completely disconnected from what counts in science,” he says. It “doesn’t reflect the whys of the citations and so should not be used as a proxy for detecting people who are valuable to science.”

Hodgkinson says that this may be a case of coercive citations, a practice in which journal editors or peer reviewers demand that study authors add certain citations as a prerequisite for having their papers accepted and published.

Cabanac says it’s important that publishers investigate to keep their journal papers free of unnecessary citations and to find out whether authors are accomplices in this practice. “I can imagine two explanations [for] these odd citations,” Labbé adds. “One being insertion of random out-of-context citations in random texts. The other one is intentional citation manipulation. The latter seems to be more probable.”