Whooping cough vaccine during pregnancy carries no risk of autism 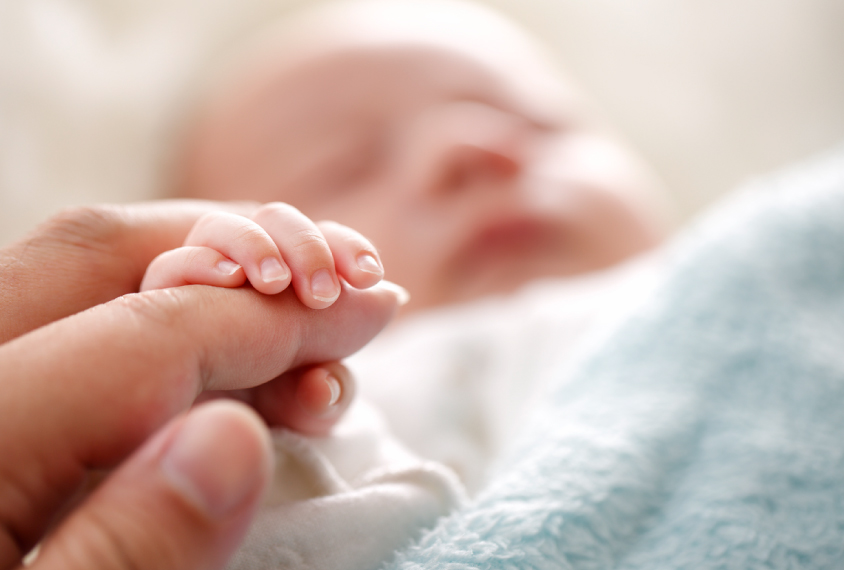 Defensive dose: Infants whose mothers receive the whooping cough vaccine during pregnancy are shielded from the disease.

Children born to women who received a routine vaccine while pregnant are not at an increased risk of autism, according to a study of nearly 82,000 mother-child pairs published today in Pediatrics1.

The vaccine, known as ‘Tdap,’ protects against pertussis, commonly known as whooping cough, and other infections. Babies receive the first shot at 2 months, leaving them vulnerable to whooping cough until then.

Because whooping cough can be life-threatening to newborns, the U.S. Centers for Disease Control and Prevention recommends that all pregnant women receive the vaccine in the third trimester2. The vaccine triggers protective antibodies, which are then transferred to the fetus.

“It’s important to get this vaccine because the risk of getting pertussis and having adverse events, such as hospitalization or death in an infant, is a high risk of concern,” says lead investigator Tracy Becerra-Culqui, a postdoctoral research fellow at Kaiser Permanente Research in Pasadena.

Studies suggest that severe maternal infections stoke an immune response that can disrupt fetal brain development, increasing the risk of conditions such as autism. These studies have raised concerns that maternal vaccines could also harm the developing brain.

The concerns have lingered despite studies showing that the vaccines pose no risk of autism: The new study’s long-term observations jibe with others showing that the Tdap vaccine has no immediate adverse effects on newborn babies3. A 2016 study also found no link between autism and prenatal flu shots.

“This should be yet another piece of evidence that should reassure parents,” says Paul Offit, director of the Vaccine Education Center at Children’s Hospital of Philadelphia, who was not involved in the study. The risk “isn’t that the child will develop autism; the risk is that the child won’t be protected against pertussis.”

Becerra-Culqui and her colleagues examined the medical records of 81,993 children born in Kaiser Permanente hospitals in Southern California from 2011 to 2014. All of the mothers of these children had been enrolled in the healthcare system from early in their pregnancies and for at least 90 days after the child turned 1. None of the children have chromosomal abnormalities or birth defects.

About 39,000 of the children were born to women who received the Tdap shot while pregnant.

By July 2017, 569 of the children born to these women had a diagnosis of autism, compared with 772 of the children of unvaccinated women. The researchers controlled for various differences between the groups, including autism risk factors such as gestational diabetes or high blood pressure in the mother, advanced maternal age or the child’s premature birth.

“It’s an excellent study,” says Mark Sawyer, professor of clinical pediatrics at the University of California, San Diego, who was not involved in the work. “This is the biggest study that has addressed this question in a very robust way.”