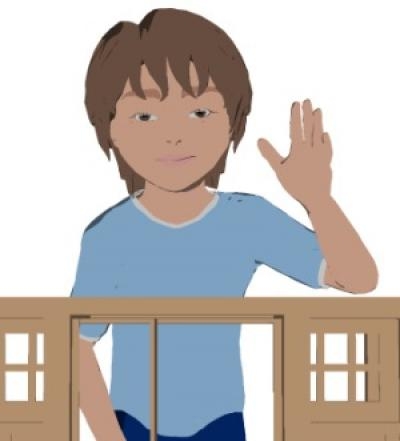 For children with autism who have trouble interacting with their peers, virtual characters may be a way to improve language skills ― and perhaps more.

Researchers have created animated, dark-eyed, adolescent male faces that seem to emerge outside the computer screen as they teach language using interactive software.

Lead researcher Dominic Massaro has spent more than 20 years studying speech and language ― specifically the importance of face-to-face interactions that allow the listener to see other people’s mouths move as they articulate words1.

In 2001, his group finished creating Baldi, a three-dimensional talking head, complete with a precisely controlled mouth, teeth and tongue. The researchers soon began using Baldi to teach children with hearing impairments at the Tucker-Maxon school in Portland, Oregon.

Since 2004, the tools have been applied for teaching second languages, and to help children with autism at some schools in Florida and California2. Massaro demonstrated the virtual language tutors last month at the American Association for the Advancement of Science annual meeting in Boston.

The usefulness of these interactive learning programs may extend beyond children with learning disorders, says Massaro, a psychologist at the University of California, Santa Cruz. “My belief is that it’s valuable for all kids.” Eventually, he says, similar virtual tools may also teach children with autism to recognize emotion in other people’s faces. 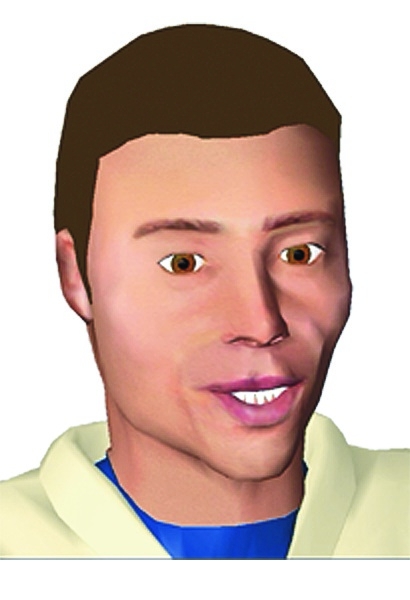 Other researchers are also developing virtual tools for improving language and literacy that may also benefit the social interactions of children with autism.

At the Boston symposium, Justine Cassell, a psychologist and linguist at Northwestern University presented animated, life-size ‘virtual peers’ that kids with autism can interact with and control. Preliminary data suggest that six children with high-functioning autism had more two-way dialogues with these virtual peers than with other children.

There is evidence in the literature going back at least a dozen years3 that use of such virtual models can help children with autism in a variety of tasks, from learning the social skills associated with common environments such as the school bus4 to crossing the street5. Some researchers have also proposed introducing the kids to virtual pets6.

Experts are generally optimistic about these tools, but urge some caution.

“It’s not intended to replace the interaction with humans in any way,” says Rubin, who moderated the February symposium. For example, he adds, it’s unclear whether autistic children really respond more to virtual characters than to other children ― and, if they do, whether this helps their social interactions.

It’s certainly not universally accepted that kids with autism are more attracted to virtual characters, Massaro agrees. But, he says, they have qualities that are suited to interacting with children with autism: they’re constant, patient and supportive. And, unlike human faces, they don’t show extreme emotion. “In that sense,” he says, “the animated face is better.”