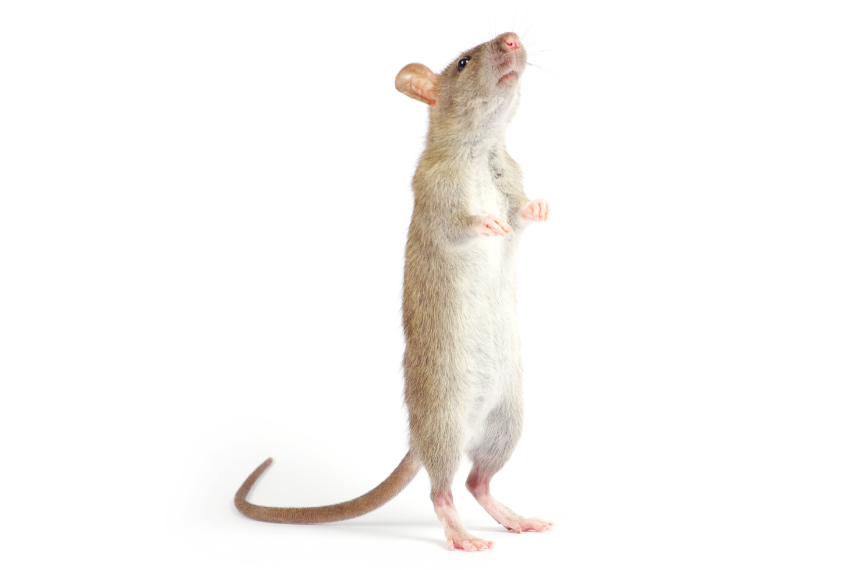 Stimulating the vagus nerve may normalize the brain response to sound in a rat model of Rett syndrome. It may also improve rats’ behavioral response to certain speech sounds.

The vagus nerve, located in the neck, is one of several nerves that connects the brain to the body. In their previous work, the researchers studied vagus-nerve stimulation in rats with tinnitus, or ringing in their ears. They found that stimulating the nerve with electric pulses while playing different tones helps normalize neural activity in the auditory cortex, which processes sound1.

In the new study, they took a similar approach in rats lacking MECP2, the gene mutated in Rett syndrome.

Their results are not statistically significant but are nevertheless promising, the researchers say.

“The bottom line is that [the therapy] is creating changes in auditory cortical responses; it’s not comparable to what we’re seeing in the wildtypes, but it is creating changes,” says Katherine Adcock, a graduate student in Michael Kilgard’s lab at the University of Texas at Dallas who presented the work.

The researchers implanted a cuff attached to an electrode around the vagus nerve of the Rett rats. They pulsed the nerve with an electrical current for 500 milliseconds while exposing the rats to tones with different pitches. They repeated this 300 times a day for 20 days. They then inserted electrodes into the rats’ auditory cortex to monitor the rats’ neuronal responses to the tones.

Rett rats have weaker responses than controls when they hear a variety of tones. But the treated Rett rats show a slight improvement over their untreated peers.

“It’s not quite significant, but it is increasing in the correct direction,” Adcock says.

Three rats treated with the stimulation also appeared to improve slightly on a behavioral task that involves discriminating between the sounds of different words, such as ‘dad’ from ‘bad.’

The team also assessed whether rats treated for two weeks with insulin-like growth factor 1 improved on the speech-discrimination task; they did not. This growth factor has been shown to reverse some features of Rett in mouse models of the syndrome2.