Unusual sensory responses in infancy may hint at autism 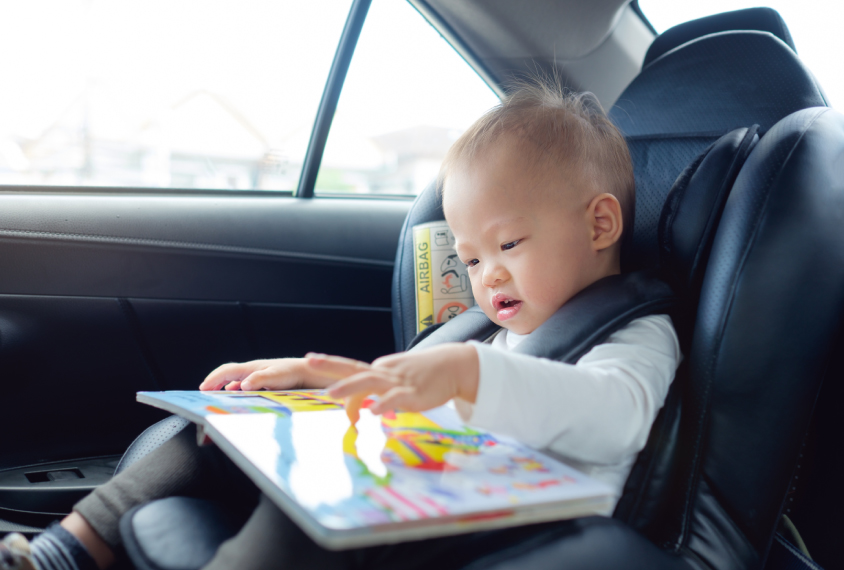 Some children diagnosed with autism by age 2 show unusual responses to sights, sounds and textures as infants, according to a new study1.

For example, the infants may cover their ears in response to ordinary conversation or shrink from being touched; they may also be slow to react to pain or changes in their environment. Their unusual reactions become more pronounced over the second year of life and tend to co-occur with repetitive behaviors.

“Babies who develop autism have these differences from late infancy onward,” says lead investigator Jason Wolff, assistant professor of educational psychiatry at the University of Minnesota in Minneapolis.

The findings align with an emerging theory that suggests that early irregularities in the response to sensory and motor cues can cascade and alter brain connectivity. The brain changes, in turn, may lead to social and communication difficulties.

The study also suggests that baby sibs — children at high risk of autism because they have an older sibling with the condition — who have certain sensory features at 12 months may be at especially high risk for the condition. These children may benefit from early intervention, says Shulamite Green, assistant clinical professor of psychiatry and biobehavioral sciences at the University of California, Los Angeles, who was not involved in the study.

The researchers looked at 331 baby sibs and 135 younger siblings of typical children. By 2 years of age, 74 of the baby sibs and none of the controls had been diagnosed with autism.

Parents filled out questionnaires about their child’s sensory responsiveness, sensory seeking and repetitive behaviors when their children were 1 and 2 years old. The repetitive-behavior questions distinguish six types, including motor behaviors such as hand-flapping; self-injurious behaviors; and insistence on specific routines or rituals.

Wolff attributes this unexpected response to the fact that these parents tend not to be familiar with autism traits. “Parental bias is probably at play here,” he says.

Based on responses from the more informed parents of baby sibs, children diagnosed with autism by age 2 tend to show more extreme sensory responses than the other baby sibs, the researchers found. And they have a stronger inclination to seek sensory stimuli, such as certain sounds or textures.

The results support findings from her lab and others, Green says. “Sensory symptoms emerge early and continue to be a problem throughout development.”

The researchers set out to explore whether specific patterns of sensory responses align with certain types of repetitive behaviors. They found many relationships, but none that seemed specific.

“To our surprise — and it’s a little frustrating — we found that all of the sensory behaviors, in essence, correlated with all of the repetitive behaviors,” Wolff says.

However, this result might be an artifact of the study’s approach, says Carissa Cascio, associate professor of psychiatry and behavioral sciences at Vanderbilt University in Nashville, Tennessee.

The researchers could better tease out predictive relationships by having the parents fill out only the sensory questionnaire at age 1 and the repetitive behaviors one at age 2, or vice versa, she says.

Relying on subjective parent reports of their children’s behavior may also mask associations, Green says. “We really need better direct measurements of both sensory and motor symptoms of autism.”

Wolff’s team is developing one set of such methods for presenting children with stimuli and recording their responses. They are also exploring whether specific types of sensory irregularities align with certain repetitive behaviors as the children reach school age.