U.S. autism prevalence in black children based on few families 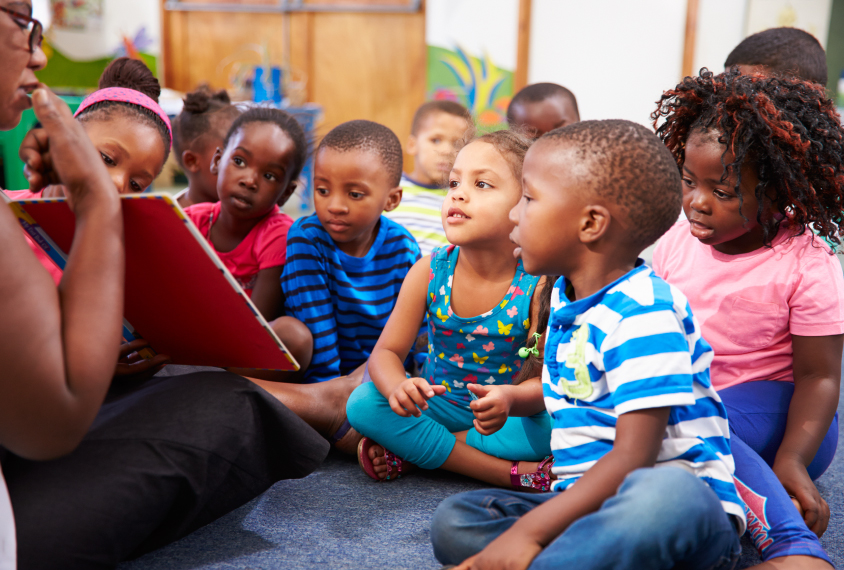 Missing numbers: Autistic black children in the United States may be misdiagnosed with another condition.

A survey that estimates autism prevalence in the United States includes too few black families to yield accurate data, according to a new study.

Researchers presented their analysis today at the 2019 International Society for Autism Research annual meeting in Montreal.

The survey, called the National Survey of Children’s Health, asks parents to respond to questions about the health of the children in their household.

The 2016 survey found that 2.5 percent of children in the U.S. had autism at the time of the survey. The survey also offered a breakdown by race: 2.79 percent in black children and 2.57 percent in white children. The estimate for black children is based on responses from just 80 families, however.

The number of black families in the 2017 survey is even smaller.

For this survey, the researchers looked at the data for children who had ever had an autism diagnosis, not just those who had it at the time of the response. The survey reported a prevalence of 2.86 percent in white children and 2.63 in black children. In this case, the figure for black children is based on survey data from only 38 families with an autistic child.

“When you look at the numbers, 38 black children with autism are supposed to represent our entire country,” says Meredith Pecukonis, a graduate student in Helen Tager-Flusberg’s lab at Boston University, who presented the findings. “This is ridiculous.”

Black children with autism tend to be diagnosed later than white children and are often misdiagnosed with other conditions. They also have less access to services and tend to be underrepresented in most studies of autism.

In total, only 1,447 black families filled out the 2017 survey, compared with 16,482 white families. Overall, 6.7 percent of families who responded to the survey are black, whereas black people make up 13.4 percent of the U.S. population, according to the 2018 census.

The findings suggest that some black children with autism are misdiagnosed, Pecukonis says.