Developing a severe infection during pregnancy increases the risk of having a child with autism, according to several large epidemiological studies. But pregnant women commonly become ill, and only a small fraction go on to have a child with autism.

A new meta-analysis of 15 studies reveals that an infection during pregnancy increases the risk of autism in children by 12 percent on average. This is on par with previous estimates from individual studies.

The analysis also suggests that the type, timing, site and severity of an infection can alter its impact on autism risk. The results, published 7 June in Brain, Behavior, and Immunity, are based on data from nearly 4.6 million children, more than 46,000 of whom have autism1. 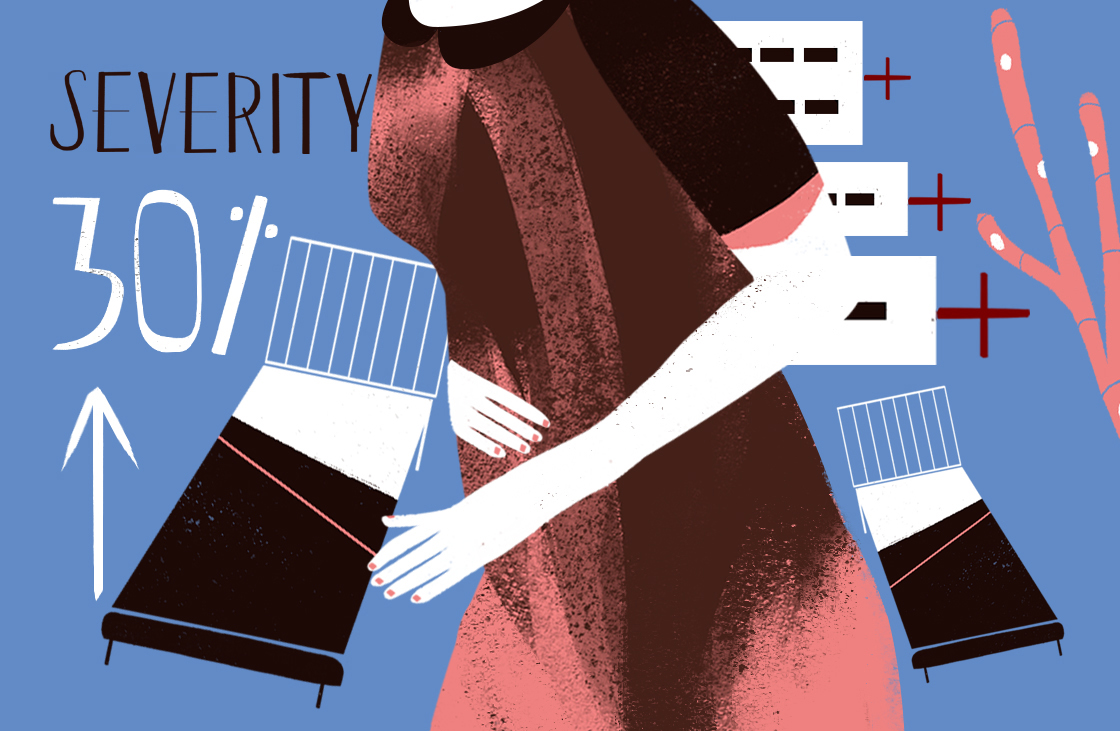 For example, when the researchers restricted their analysis to infections that require hospitalization, they found that autism risk is 30 percent greater than the risk in the general population.

They also found that an illness during the second or third trimester boosts the risk of autism by 13 to 14 percent. Infection during the first trimester doesn’t have a significant impact on autism risk.

The type of pathogen can also affect risk. Bacteria, parasites, fungi and unknown pathogens increase autism risk in children by 18 percent or more. Viral illnesses don’t influence autism risk, according to the analysis. This is in contrast to previous studies, which suggested having influenza during pregnancy increases autism risk by two to threefold. 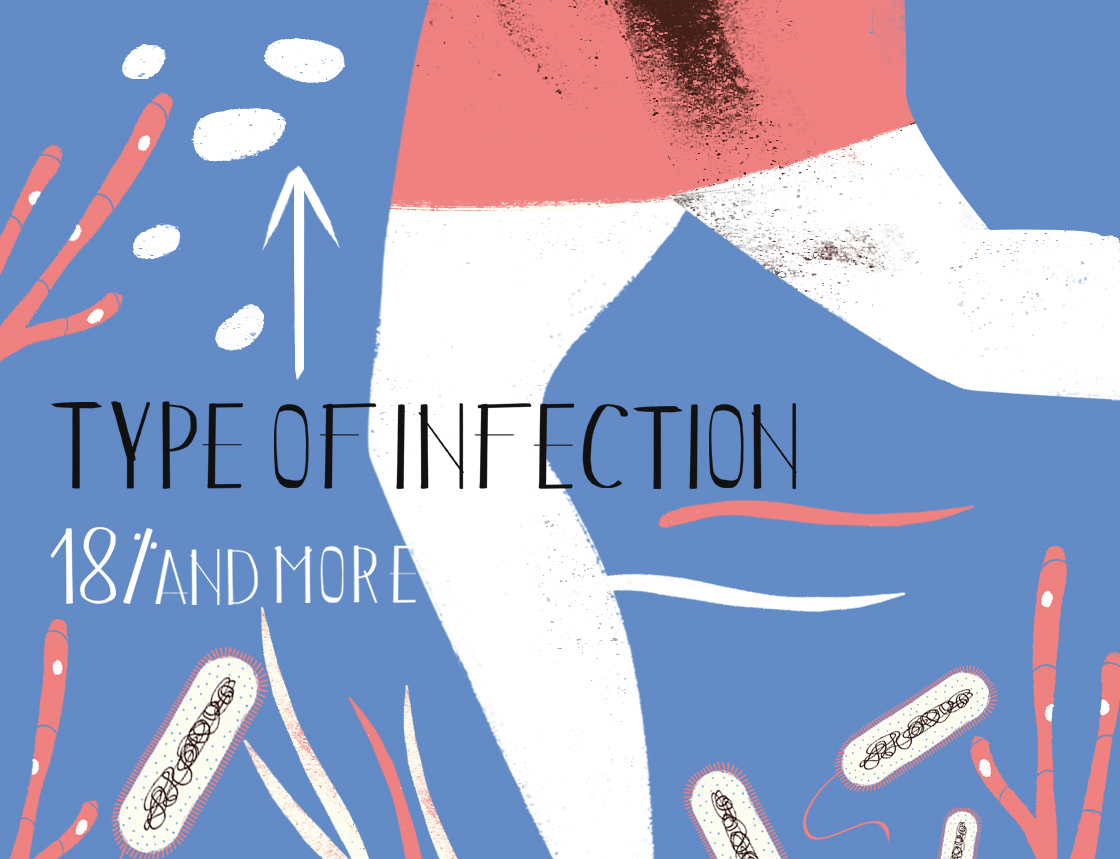 Finally, the researchers looked at the location of infection. Those that affect the genitals, urinary tract and skin are linked to autism, and those within the digestive or respiratory systems are not.

The researchers offer possible explanations for this finding. Infections of the genitals, urinary tract and skin tend to be bacterial rather than viral, for instance. It is also possible that the proximity of genital and urinary tract infections to the womb adversely affects fetal development. Skin infections, on the other hand, may signal an underlying problem with the immune system, which may separately influence autism risk.