Tweak cleans up ‘pollution’ in images of firing neurons 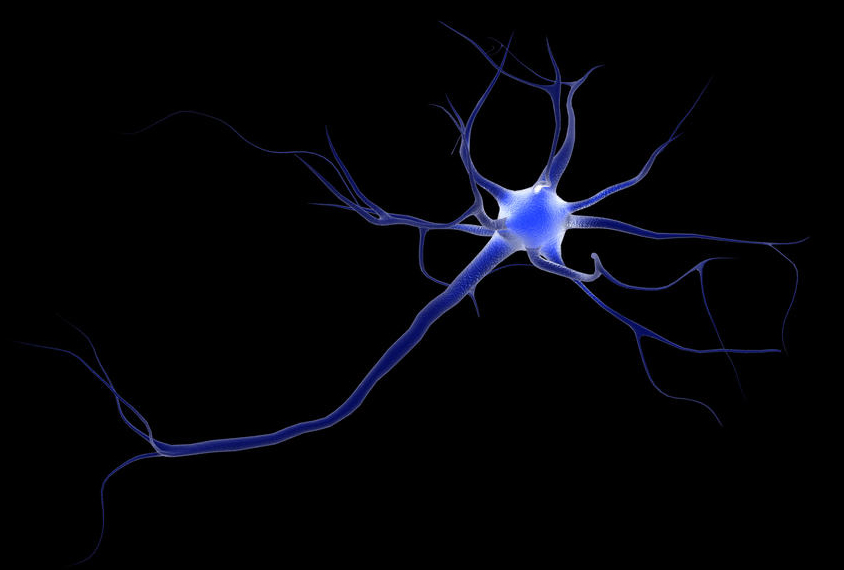 Pollution control: Targeting fluorescent proteins to cell bodies erases most of the noise from cells near a firing neuron.

Researchers have found a way to target a fluorescent protein specifically to the cell bodies of neurons. This gives them a clear picture of which neurons are firing when, without interference from nearby neurons, they reported today at the 2018 Society for Neuroscience annual meeting in San Diego, California.

Scientists often use a fluorescent protein called GCaMP to visualize neuronal activity via the movement of calcium ions. When neurons fire, calcium ions rush into the cell, and a microscope picks up the GCaMP signal.

But the images are often contaminated by ‘pollution’ — fluorescence from neighboring cells that aren’t firing.

GCaMP is typically expressed across the entirety of the neuron — its body, as well as its ‘neuropil,’ or the dense nerve fibers that project from the cell body to other cells. When a neuron fires, the microscope picks up the GCaMP signal not just from the firing cell, but also from other cells it touches.

In the new work, the researchers identified a group of molecules that help target GCaMP to only the cell bodies of neurons. The technique, which they call ‘SomaGCaMP,’ erases most of the pollution.

The method may also be useful for autism researchers — for example, by helping them pinpoint which neurons are sending or receiving signals in the brain.

“If we’re trying to study autism models, it would be best if we know which cell is presynaptic and which is postsynaptic,” says Or Shemesh, a postdoctoral fellow in Ed Boyden’s lab at the Massachusetts Institute of Technology. “Prior to this work, it would be very unclear.”

Shemesh and his colleagues first sought to assess the extent of neuropil pollution in slices of mouse cortex.

They stimulated the neurons in a dish and recorded the cells’ electrical activity. They also used a fluorescent protein in the GCaMP family called GCaMP6f to visualize the neurons’ activity. For every three neuronal spikes they saw using GCaMP6f, two were the result of neuropil pollution, they reported.

Although scientists have long known about the pollution, this is the first experiment to quantify the problem, Shemesh says.

The team then screened for molecules that can target GCaMP6f to the neurons’ cell bodies. They found one that works in mice and a second that’s suitable for zebrafish.

The more specific targeting improves the researchers’ precision to about one in seven wrong spikes.