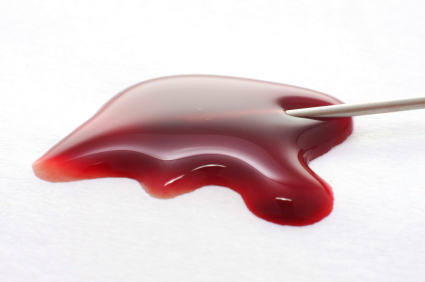 When Lou Kunkel first came up with the idea of looking for genetic markers for autism in blood, people thought it was “a crackpot idea,” he said in his talk Tuesday at the Autism Consortium Symposium 2010 in Boston.

“People felt that there was no way that a disorder of brain development could be reflected in gene expression in blood, especially if the disturbance was very subtle,” Kunkel explained to me later.

But The Nancy Lurie Marks Family Foundation thought the idea was worth investigating, and gave him seed money.

Early in the project, Kunkel’s team detected differences in gene expression suggestive enough to persuade other funders, including the National Institutes of Health and SFARI to support the work.

So far Kunkel and his team have extracted DNA from blood samples of 460 people with autism and their siblings, and have scanned 264 on gene chips. They have hundreds more samples left to analyze.

In Boston, Kunkel shared new results that are convincing some former skeptics that he may be on to something. Based on the expression levels of 245 genes, his team is approaching 80 percent accuracy in determining whether a particular blood sample comes from a child with autism, Kunkel said.

Intriguingly, however, the researchers are finding that unaffected brothers and sisters of children with autism share similar gene expression profiles with their affected siblings.

Kunkel and his team are looking at post-mortem brain tissue to see if the same 245 genes are expressed at the levels seen in blood. The samples are small — 11 brains of people with autism versus 11 controls — but here too, they have been able to distinguish autism based on expression.

Though he’s not yet ready to say he has a diagnostic test for autism, Kunkel says the technique could provide a key piece of information in evaluating high-risk children younger than 3 — the mean age of diagnosis.

Other groups have also begun to find that gene expression in blood can reflect biological processes in other tissues, including the brain, Kunkel says. As in an old legend, perhaps, truth is written in blood.