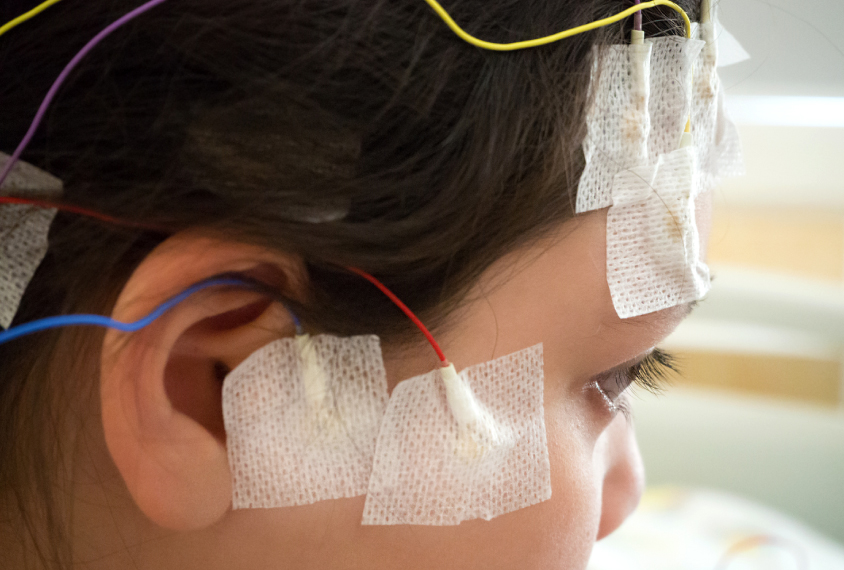 Dashed hopes: The cancer drug everolimus does not seem to improve autism traits in children above age 4.

A drug that treats tumors and epilepsy in people with tuberous sclerosis complex does not boost their intelligence or ease autism traits, according to the results of a year-long clinical trial1.

The results are a blow to researchers who had hoped that the drug, everolimus, would serve as a much-needed treatment for autism.

Tuberous sclerosis complex (TSC) is a rare genetic condition characterized by benign tumors called tubers that form throughout the brain and body, as well as, in most cases, epilepsy. The condition is caused by mutations in one of two genes, which spike the activity of a pathway called mTOR. Everolimus, an analog of the immunosuppressant rapamycin, blocks the pathway.

Approximately half of all people with TSC have autism, and many also have intellectual disability. Animal studies and anecdotal evidence from clinical trials had suggested that everolimus might also treat these conditions.

“It is an important question whether mTOR inhibition could influence intellectual functioning or behavior,” says Marie-Claire de Wit, a pediatric neurologist at Erasmus MC–Sophia Children’s Hospital in Rotterdam, who led the study.

The disappointing new results align with those of a six-month trial published in 20172.

Both trials started in children of preschool age or older, however: The new trial tested the drug in children aged 4 to 17, and the 2017 trial in people aged 6 to 21 years.

It might be too late by then for the drug to be effective, says Mustafa Sahin, professor of neurology at Harvard University, who led the 2017 trial.

“There is growing evidence from preclinical studies that there might be a critical window of treatment for these cognitive effects,” he says.

In the new trial, researchers recruited 32 children with TSC who met at least one of the following criteria: an intelligence quotient (IQ) below 80, a learning disability, attendance at a special school or a diagnosis of autism. They gave 15 of the children once-daily tablets of everolimus for a year, and the remaining 17 children a placebo.

Before and after treatment, the researchers assessed the children’s cognition and behavior using a full-scale IQ test, several other assessments and the Autism Diagnosis Observation Schedule — a gold-standard test for autism. The results were published in July in Neurology.

Neither group of children showed improvements on any of these measures; in fact, those who took everolimus worsened slightly, although this result is not statistically significant. The researchers then calculated that including more children in the study would not have changed the conclusion.

“It’s quite a strong outcome in that sense,” de Wit says.

Given that the brain is most adaptable in the first few years of life — and that many children already have an autism diagnosis by age 4 — treating older children may not affect broad cognitive measures such as IQ, says Steven Roberds, chief scientific officer of the TS Alliance, a Maryland-based nonprofit that funds TSC research.

The researchers studied children aged 4 and up because IQ testing in younger children tends to be inaccurate, de Wit says. Testing the drug at earlier ages might involve giving it to infants and waiting a couple of years to assess cognition. “The community will have to think about how to design a trial like that,” she says.

In the meantime, Roberds says, assessing subtler measures may be more fruitful: For example, researchers could track everolimus’ effect on outbursts, or sleep problems or whatever behavior is most bothersome to each child.