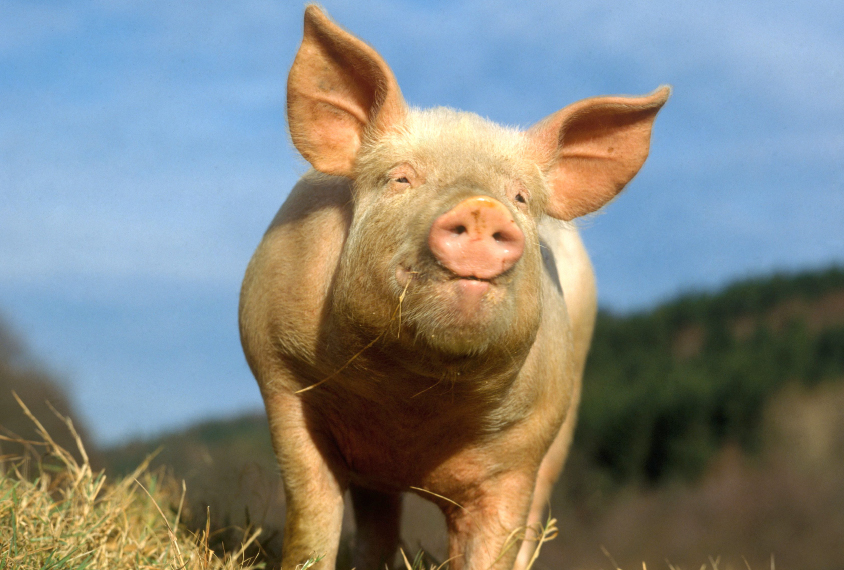 Life after death: Some neurons from pig brains became spontaneously active after the pigs had died.

A new method restores blood flow and some functions in pig brains four hours after the animals have died. The revived brains seem to have activity that typically stops minutes after blood and oxygen flow cease1.

The technique could help scientists test therapies for brain injuries in whole brains rather than on lab-grown cells.

The researchers placed the brains of 32 dead pigs into temperature-controlled chambers and pumped a solution containing nutrients and hemoglobin — the protein that carries oxygen in red blood cells — into a major artery in the brain. The pump was hooked up to a pulse generator to simulate a heartbeat.

The revived brains performed many core functions, including respiration, reacting to drugs or pathogens, and preventing cell death.

Some neurons began to fire spontaneously, which suggests that they were capable of communicating with each other. The study appeared in April in Nature.

There is no immediate clinical application of BrainEx that can validate its promise. The researchers plan to apply the technique for longer than six hours to test whether brains from deceased animals could regain consciousness. If that occurs, they plan to quash it quickly for ethical reasons: It is possible that even disembodied brains can feel pain.