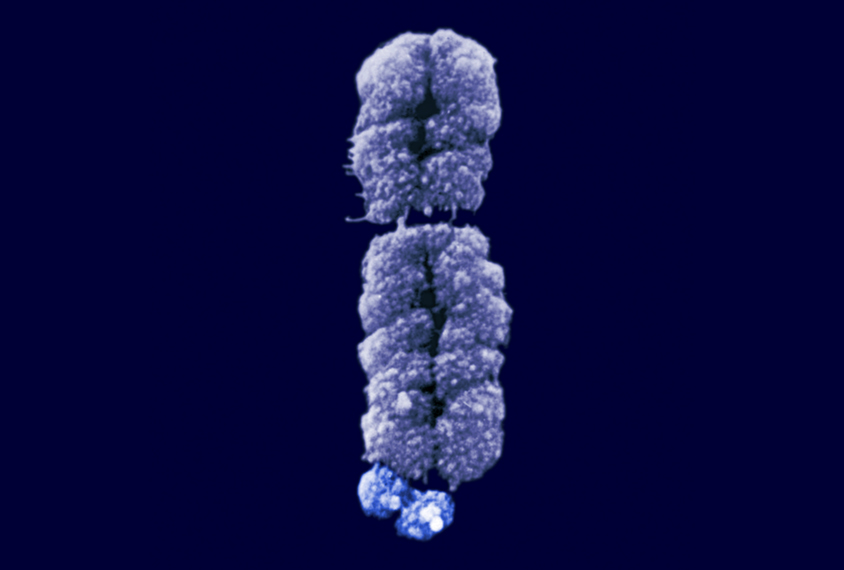 A new blood test can identify within seven hours whether a person carries the genetic mutation underlying fragile X syndrome.

It is the first commercial diagnostic test for fragile X syndrome, one of the most common genetic causes of autism; the U.S. Food and Drug Administration authorized marketing of the test in February.

Other genetic tests for the condition take days or weeks to yield a result and require large amounts of DNA.

Nearly all cases of fragile X are caused by a mutation in a gene called FMR1. In typical people, the gene contains 6 to 54 repeats of the three-letter DNA sequence CGG. People with fragile X have more than 200 repeats. The new test, made by Texas-based molecular diagnostics company Asuragen, uses a blood sample to identify the number of repeats.

The test can also identify so-called ‘premutations’ in FMR1, characterized by repeats of 55 to 200 repeats. About 1 in 150 women has a premutation, which increases her likelihood of having a child with fragile X syndrome. Men with the premutation pass it only to their daughters.

Researchers validated the test for diagnosing fragile X and for identifying carriers of a premutation in two clinical studies. They found that it performs with greater than 95 percent accuracy.

The test is meant to be combined with family history and clinical signs and cannot be used on its own because it so sensitive it may pick up mutations that occur in only a fraction of cells in the body. It also cannot be used to diagnose a fetus.