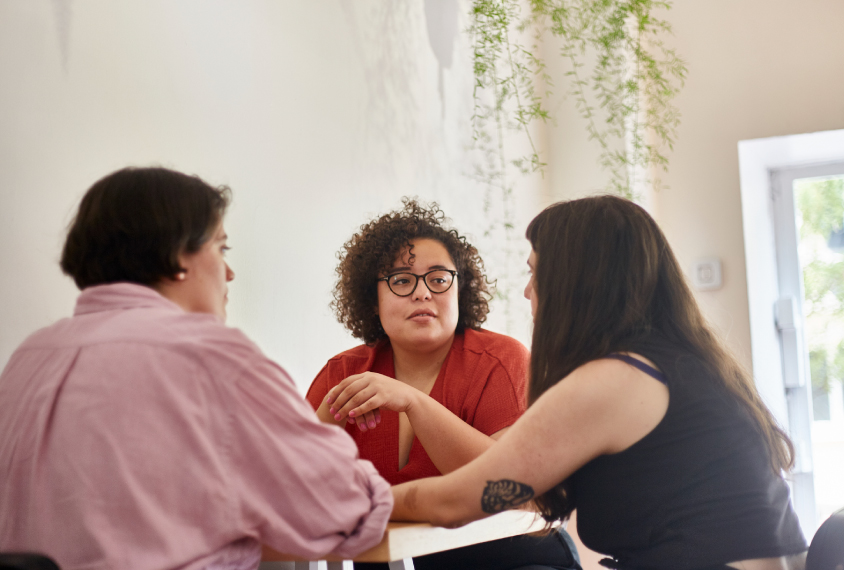 An evaluation of 11 tests of social skills has identified 8 that give credible results in autistic adults1.

People with autism often have trouble with social skills, including with perceiving and interpreting social information. However, training programs for these skills are difficult to evaluate because there is no standard way to measure improvement in autistic adults. Not a single test of social cognition has been validated for use in adults with autism.

The researchers administered 11 such tests to 103 autistic adults and 95 controls. The tests cover four aspects of social cognition: the ability to read emotions in faces and voices; to understand social rules and interpret social cues; to infer others’ thoughts and emotions (theory of mind); and to explain social situations. Participants also took an intelligence quotient (IQ) test.

The researchers evaluated each test on two measures: validity and sensitivity. A test is valid if scores on similar tasks track together either within or among tests. A test is sensitive if it reliably distinguishes between autistic and typical adults. The team also compared each participant’s score on each test with her IQ.

Eight of the tests reliably distinguish autistic adults from controls and are also valid, the team found. The adults with autism have a range of scores on these tests, indicating that the tests are sensitive to differences in social skills. The scores do not exactly parallel IQ, showing that they do not simply reflect intelligence.

The greatest discrepancy in scores between the autistic adults and controls cropped up in two theory-of-mind tasks. One requires participants to watch short movies, and the other asks them to read short stories; both involve assessing how characters interact, lie or use sarcasm. The participants then answer questions about the characters’ intentions or thoughts. The large gap between the groups suggests that these tasks are particularly sensitive to differences in social skills, the researchers reported in February in Autism Research.