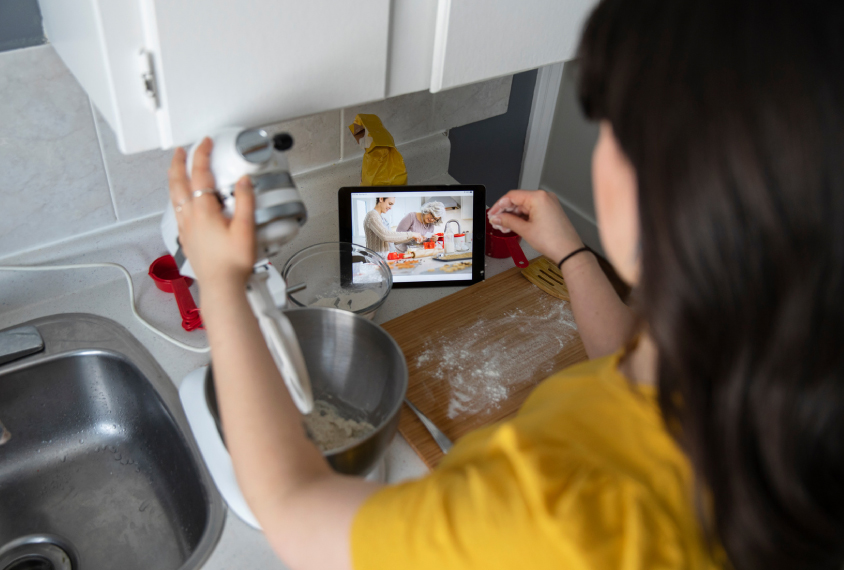 A tool designed to measure quality of life in the general population is valid for use in adults with autism, according to a new study.

Reliable measures of quality of life are important as autism research increasingly examines well-being as an outcome, says study co-investigator Zachary Williams, a medical and doctoral student at Vanderbilt University in Nashville, Tennessee.

The tool, called the Patient-Reported Outcomes Measurement Information System (PROMIS) Global-10, is a 10-item survey that asks a person to rate, on a five-point scale, their physical and mental health, their satisfaction with their social activities and relationships, and their quality of life. It debuted in the U.S. in 2009 but was only validated for use with non-autistic people.

Being relatively short, the PROMIS Global-10 takes little time and energy to complete, Williams says, making it easy to add as part of a research study. So he and his team set out to make it work for autistic people.

In the new study, Williams and his team invited 901 autistic adults to complete the PROMIS Global-10, as well as surveys about their medical and psychiatric histories, demographic information and autism traits. Most participants were white, college-educated women who were diagnosed with autism as adults.

None of the variables the researchers considered, including the participants’ age, sex, race, co-occurring psychiatric conditions, autism traits or physical symptoms, had a significant impact on the way participants rated items in the questionnaire. This result suggests that the PROMIS Global-10 does not suffer from so-called ‘differential item functioning,’ a common shortcoming of clinical questionnaires, in which certain questions may tap into unmeasured traits that differ among groups. For instance, on a depression questionnaire, women may be more likely than men to say they cry often, but because women tend to cry more than men regardless of depression, men need to be more depressed to endorse the same item, Williams says.

The researchers used the survey responses to calculate an overall quality-of-life score for each participant and found that the items influencing autistic adults’ quality of life carried different relative importance than those that affect non-autistic adults’ lives. Items asking respondents about their levels of physical pain and fatigue, for instance, tracked with autistic adults’ overall mental health. The researchers did not see this pattern in the general population. And mental health had a relatively stronger link to overall quality of life than physical health did — another departure from trends seen in the general population.

For these reasons, the existing scoring system did not work for autistic participants, so Williams’ team developed a new scoring method.

To do so, they assumed that autistic adults’ quality-of-life scores are normally distributed — with half above average and half below average. They then used an algorithm to tweak how strongly the ratings on individual items on the questionnaire influenced a person’s overall quality-of-life score. They calculated how well each item tracked with someone’s underlying mental or physical health until the model fit the participants’ data on those two factors.

The overall scores strongly correlate with participants’ answers to the PROMIS Global-10 item that explicitly asks a person to rate their own quality of life, the team found. These scores also correlated with participants’ physical, emotional and psychiatric health, as measured by additional clinical questionnaires. This finding suggests that the calculated quality-of-life scores accurately reflect the factors influencing an autistic adult’s well-being.

Other researchers can access a free, publicly available score calculator for the questionnaire that can convert a participant’s score — or an entire database of participants’ scores — to a raw score or percentile score.

Part of the strength of the PROMIS Global-10, Williams says, is that it does not rely on non-autistic adults’ habits and norms. For instance, rather than rating the quality of a person’s social life according to how many friends they have, it asks how satisfied the person is with their social activities and relationships. Williams and a collaborator are deploying the PROMIS Global-10 in a research study to explore the factors that predict changes in autistic adults’ subjective health and well-being over time.