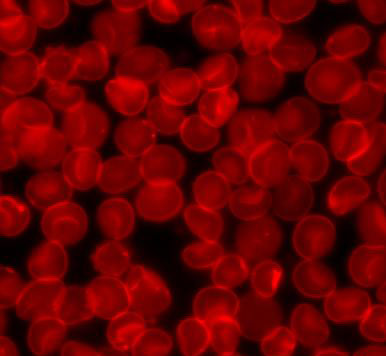 Researchers have generated neurons from the blood cells of individuals with autism, according to a study published 7 March in Neuroscience Letters1.

Studies have shown that expressing a cocktail of genes in skin cells can revert them to an embryonic, or pluripotent, state in which they have the potential to develop into any type of cell in the body. Several studies in the past few years have used this technique to look at neurons derived from the skin cells, or fibroblasts, of people with neurological disorders, including autism, schizophrenia, Rett syndrome, fragile X syndrome and Timothy syndrome.

Studies published in the past two years have shown that a similar technique can be used to reprogram blood cells2,3,4. Blood offers some advantages over fibroblasts: Having blood drawn is less painful than a skin biopsy; it is also a routine part of research studies including individuals with autism. However, these studies did not collect blood cells from individuals with a disorder, or develop them into human-specific cell types.

In the new work, researchers converted blood cells from three men diagnosed with autism into embryonic stem cells. They then coaxed these immature cells to develop into neurons, in particular, neurons expressing gamma-aminobutyric acid, or GABA, a chemical messenger that dampens signals in the brain.

Between 48 and 77 percent of the cells generated from the cell lines expressed a number of genes specific to GABA neurons, the study found, including GAD67 and VGAT.