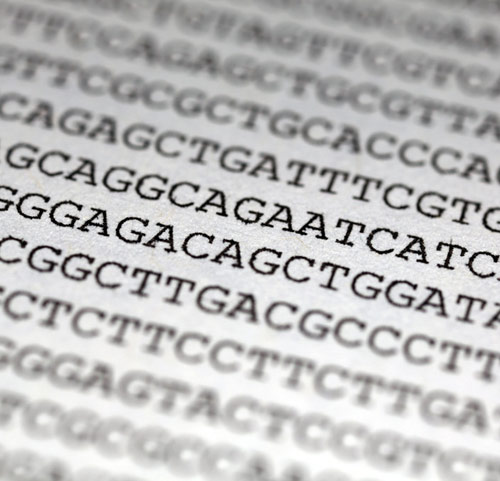 Researchers have developed standard genetic reference samples that clinicians can use to diagnose Angelman and Prader-Willi syndromes, two disorders associated with the same chromosomal region, according to a study published 19 August in the European Journal of Human Genetics1.

Prader-Willi syndrome leads to severe obesity and intellectual disability, whereas Angelman syndrome resembles autism and includes deficits in language and seizures. Both disorders are caused by deletions in the 15q11.13 chromosomal region, the duplication of which is linked to autism.

Several genetic mechanisms can lead to the syndromes, including deletions in this chromosomal region, carrying both alleles on a single silenced chromosome, altered imprinting that silences both copies, or point mutations in candidate genes. Because of this complexity, genetic testing for either disorder can be difficult.

To address this issue, a committee from the World Heath Organization has developed standard reference samples for both disorders.

Researchers from 37 laboratories in 26 countries confirmed the reference samples using routine diagnostic practices. The samples are available for purchase online.