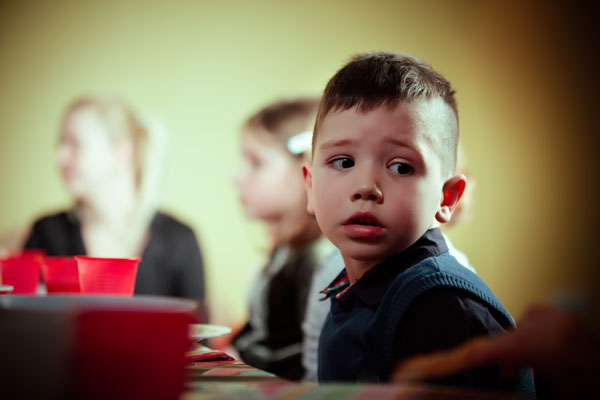 A questionnaire that clinicians can administer in 20 minutes, either in person, by phone or online, correctly distinguishes children with autism from those without the disorder 86 percent of the time. Researchers described the tool 15 July in the Journal of Child Psychology and Psychiatry1.

The ‘gold-standard’ diagnostic tools for autism are the Autism Diagnostic Observation Schedule (ADOS) and the Autism Diagnostic Interview-Revised (ADI-R). Both of these tools require extensive training to use and take hours to implement, making them impractical for use on a large scale or by clinicians who don’t specialize in autism.

In the new study, researchers tested an autism module of the Development and Well-Being Assessment (DAWBA) — a questionnaire developed to assess children for psychiatric disorders. The autism module, which is still being validated, probes a child’s attachment to certain adults, stress levels during social situations and need for rituals. Parents, teachers or the child himself can respond to the questions. A computer algorithm then analyzes the results and calculates the child’s likelihood of having autism.

The researchers tested the questionnaire on 112 children with autism and 101 of their unaffected twins, all of whom had previously been assessed for autism with the ADOS and the ADI-R as part of a large longitudinal study. The researchers also assessed 63 unrelated controls. All of the children ranged in age from 8 to 16 years.

The DAWBA could serve as a quick follow-up to autism screening tools, such as the Childhood Autism Spectrum Test (CAST) or the Social Communication Questionnaire. These tools are typically used in schools and pediatricians’ offices to see if more specialized tests, such as the ADOS or ADI-R, are warranted.

It’s still unclear how well the new assessment would differentiate between children with autism and those with other neurodevelopmental disorders. The researchers plan to test it in a larger sample that includes children with other disorders. In the meantime, they have made an early version of the DAWBA autism module available online.